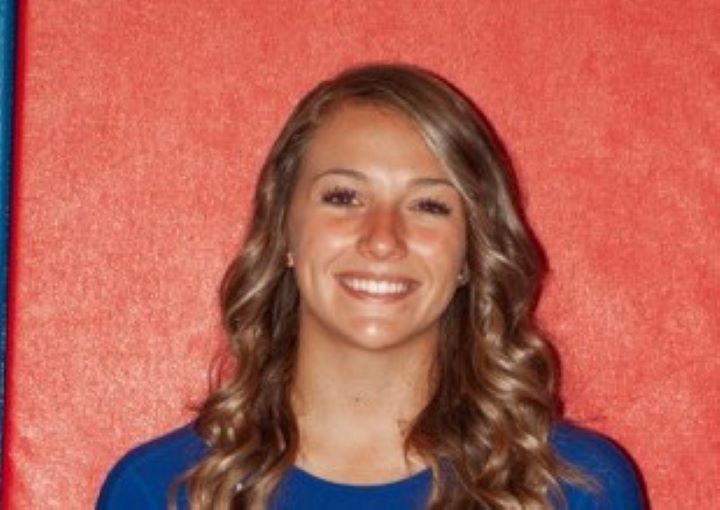 Kadence Steffan ran the offense for the Lady Wolverines with 28 set assists, and Annabel Sheldon was on the receiving end of a lot of those finishing with 13 kills. Lynzie Grubbs added eight kills and four blocks, and Kassidy Orinko also had four blocks. Sheldon finished off a double-double with 12 digs with Steffan and Maddy Roell each adding nine.

Sheffield used great serving in the win missing only four serves on the afternoon.

Ceayra Altman served great for the Lady Panthers with seven aces, as did Alyssa Weaver, who had nine aces. Weaver also ran the offense with 16 set assists to help Keystone improve to 8-1 on the year.

Hannah Shattuck paced Warren with 11 kills and seven digs with Jordan Sitler adding seven kills, three aces and a block. Halee Mineweaser ran the offense with 22 set assists while chipping in four digs and an ace, and Katie Madigan had 12 digs and two assists.

Oct. 3, 2020 Volleyball Scores
You Pick the D9/D10 Volleyball Performance of the Week Powered by Gc Town Properties Sept. 28-Oct. 3, 2020
We use cookies on our website to give you the most relevant experience by remembering your preferences and repeat visits. By clicking “Accept All”, you consent to the use of ALL the cookies. However, you may visit "Cookie Settings" to provide a controlled consent.
Cookie SettingsAccept All
Manage consent