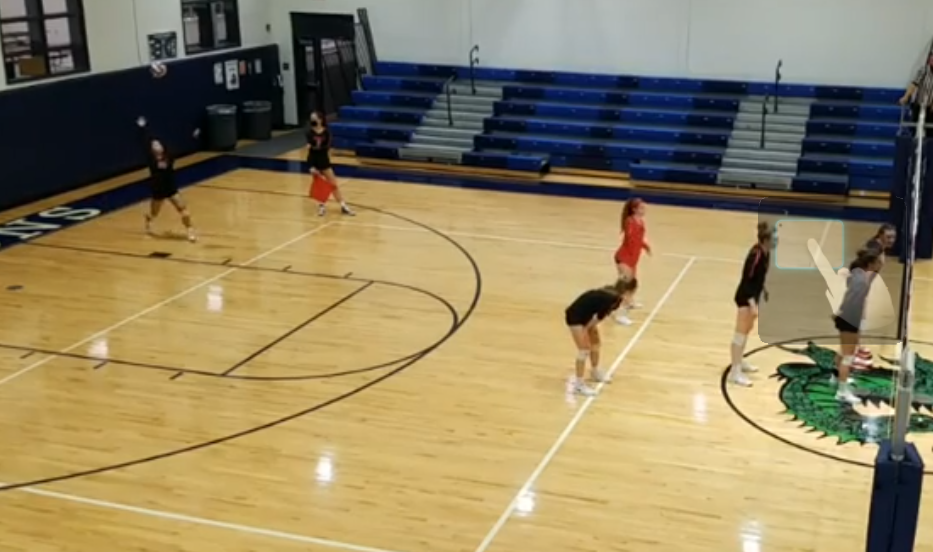 (See the score page for links to the playoff volleyball recaps)

Halee Mineweaser ran the offense for Warren with 23 set assists and added eight digs, two blocks, and a kill.

Willa Regal ran the offense for Villa Maria with 36 set assists and also added two kills, one dig, and an ace.

Allison Zaczkiewicz ran the Beavers offense with 42 set assists and also had 23 digs.

Chloe Leech added 11 kills for the Tigers who also got six kills from Avery Brunot.

Bailey Varndell ran the offense for Maplewood with 30 set assists.

The Tigers served well as a team with 17 service aces.

Ella Stewart played a key part on the victory as well with 16 kills and 16 digs, while Kendall Sandrock added eight kills and six digs and Alexis Holt 11 digs.

Jillian Decker ran the offense for the Bulldogs with 43 set assists and added 12 digs.

Seidel led the Lancers with nine kills and 15 digs while also recording a block, and Zietz had eight kills, five digs, and two aces.

Jenna Kulka ran the offense for General McLane with 17 set assists and also chipped in two kills and two digs.

Oct. 29, 2020 Volleyball Playoffs/Regular Season Scores
Karns City Girls Advance To D-9 Class 2A Title Game
We use cookies on our website to give you the most relevant experience by remembering your preferences and repeat visits. By clicking “Accept All”, you consent to the use of ALL the cookies. However, you may visit "Cookie Settings" to provide a controlled consent.
Cookie SettingsAccept All
Manage consent