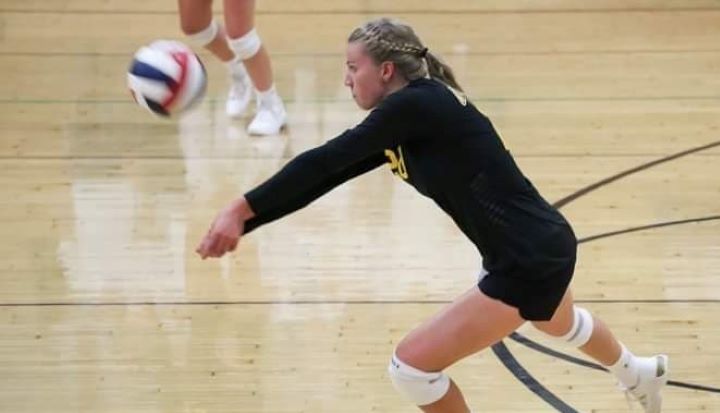 Leech led the Tigers with 15 kills with Thomas adding 13. Kaysea Thomas also had seven kills, and Avery Brunot six in the win.

Villa Maria’s Berchtold Wins Gc Town Properties Volleyball Performance of the Week Voting
D-9 Girls Soccer Playoffs: Redbank Valley, Brockway Will Meet For Class A Title
This website or its third-party tools process personal data.In case of sale of your personal information, you may opt out by using the link Do not sell my personal information.
×
Manage consent