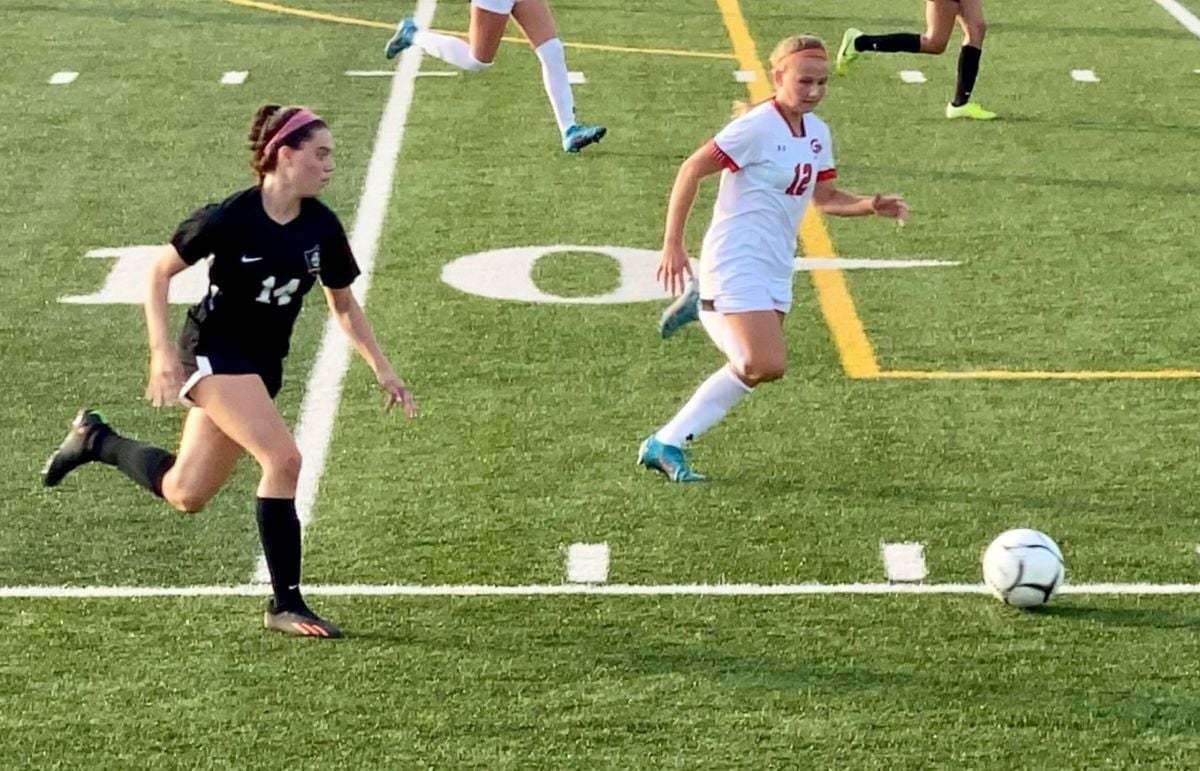 STRATTANVILLE, Pa. – No. 4 seed Elk County Catholic shut down the high-powered Clarion-Limestone offense, earning a 5-0 win over the top-seed Lions in the District 9 Class 1A semifinals.

Tim Brannock led the way for the Crusaders, recording a hat trick in the first half to make it 3-0 at halftime.

With the win, ECC advances to play Karns City in the championship game on Nov. 2 (Wednesday).

GROVE CITY, Pa. – Joe Saterlee scored both of Wilmington’s goals as the Greyhounds advanced to the D10 Class 1A finals.

Colin Hill and Maddox Reader had an assist each.

Popowski’s goals were the first three of the game. Elise Cacchione scored a pair of goals for the Lady Bison, while Emily Samluk had the other goal.

Eve Miller had the lone goal for Slippery Rock.

Fort LeBoeuf advances to play Hickory, a winner in penalty kicks over Conneaut, in the semifinals.

Slade Pfadt had the game-ender in PKs, while Abigail Cozad, Izabella Hochstetler, and Riley Kellar also scored in PKs for the Hornets.

Daisy Rust got the win in net for Hickory.

ERIE, Pa. – Brooklyn Respecki netted a pair of goals as No. 3 seed General McLane earned a 3-0 win over No. 6 Fairview.

Sydney Rotko had the other goal for GM.

With the win, the Lancers advance to play No. 7 seed Harbor Creek in the semifinals.

Destiny Miller scored the lone goal of the game for Harbor Creek.