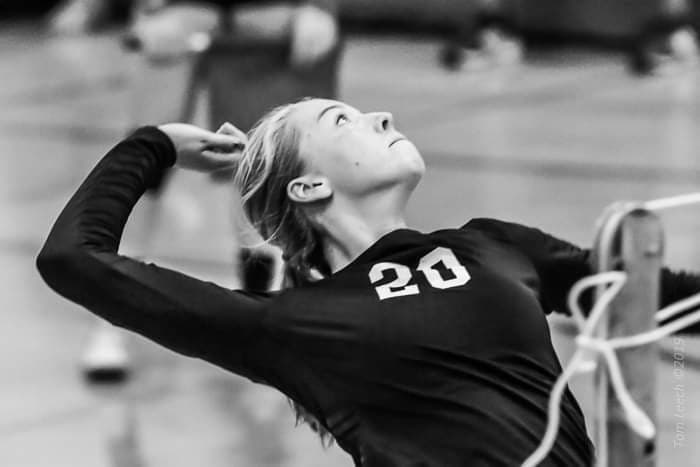 Chloe Leech led the way for the Tigers with 17 kills and 12 digs and had plenty of help.

Madison Crawford was a key on defense for Maplewood with 12 digs, and Bailey Varndell ran the offense with 37 set assists.