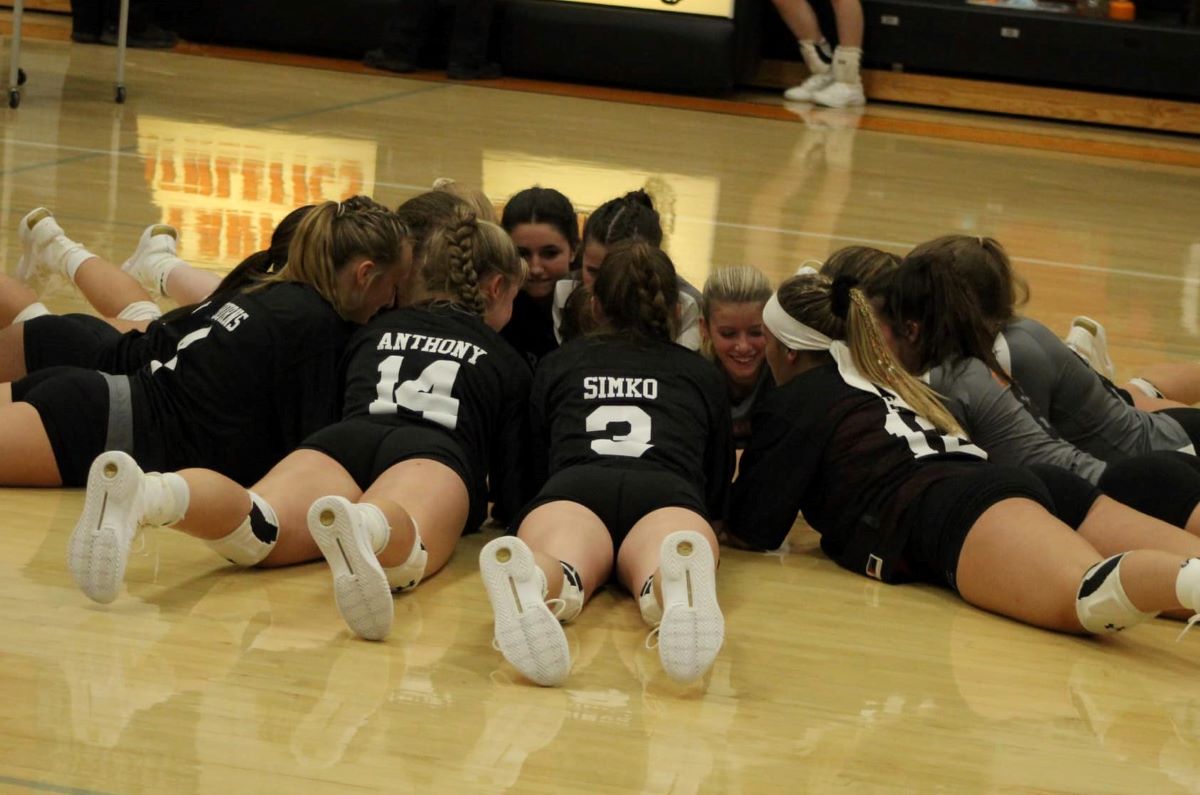 Aryanna Girvan added eight kills and three digs for the unbeaten Lady Cats, who are the top-ranked team in Class 1A in the state, with Payton Simko adding six kills and five digs.

Lilly Shaffer ran the offense for the Lady Bulldogs with nine set assists.

Elena Cubero and Maura Benim each added six kills for the 16-0 Huskies, who are ranked fourth in the state in Class 2A, while Alli Flook had seven digs. Izzy Gray ran the offense with 27 set assists.

Brady had 21 kills, 18 digs, two aces, and a block to lead the way for the Beavers, while Kaylee Pierson added 11 kills and three digs.

Trinity Lundy ran the offense for the NTL champion Green Wave with 31 set assists while adding 10 digs and three aces.

All three players had five kills with Bailey also adding two blocks and two aces and Olson had four aces. Ashton Pangallo had five aces to lead Brookville, while Emaa Venesky paced the defense with 19 digs.

Liz Frame had an all-around solid game for the Lady Falcons with 28 set assists, nine kills, and four aces.

Kalie Dixon ran the offense for the Lady Owls with 18 set assists while adding three kills.

ST. MARYS, Pa. – Elk County Catholic closed out the regular season unbeaten while guaranteeing itself a top-three seed in the upcoming D9 Class 1A playoffs with a 3-0 (25-12, 25-8, 25-12) win over visiting DuBois Central Catholic.

Leigha Nelson ran the offense for the Lady Gators with 21 set assists.

Chloe Kovac and Raeley Gargano each had nine kills for the Hornets with Kovac adding four blocks and Gargano eight digs.

Jaelyn Applegrath paced the defense for Hickory with 13 digs, while Emily Duncan ran the offense with 22 set assists.

Emma Parks led Meadville with seven kills with Meghan Willis pacing the defense with 10 digs. Elliott Schleicher ran the offense for the Bulldogs with 19 set assists while adding five digs.

Oct. 20, 2021 Soccer: Clearfield Girls Finish Off Unbeaten Regular Season
Coudersport’s Wahlers, Clarion’s Burns Earn Oct. 11-16 D9and10Sports Volleyball Performers of the Week
This website or its third-party tools process personal data.In case of sale of your personal information, you may opt out by using the link Do not sell my personal information.
×
Manage consent