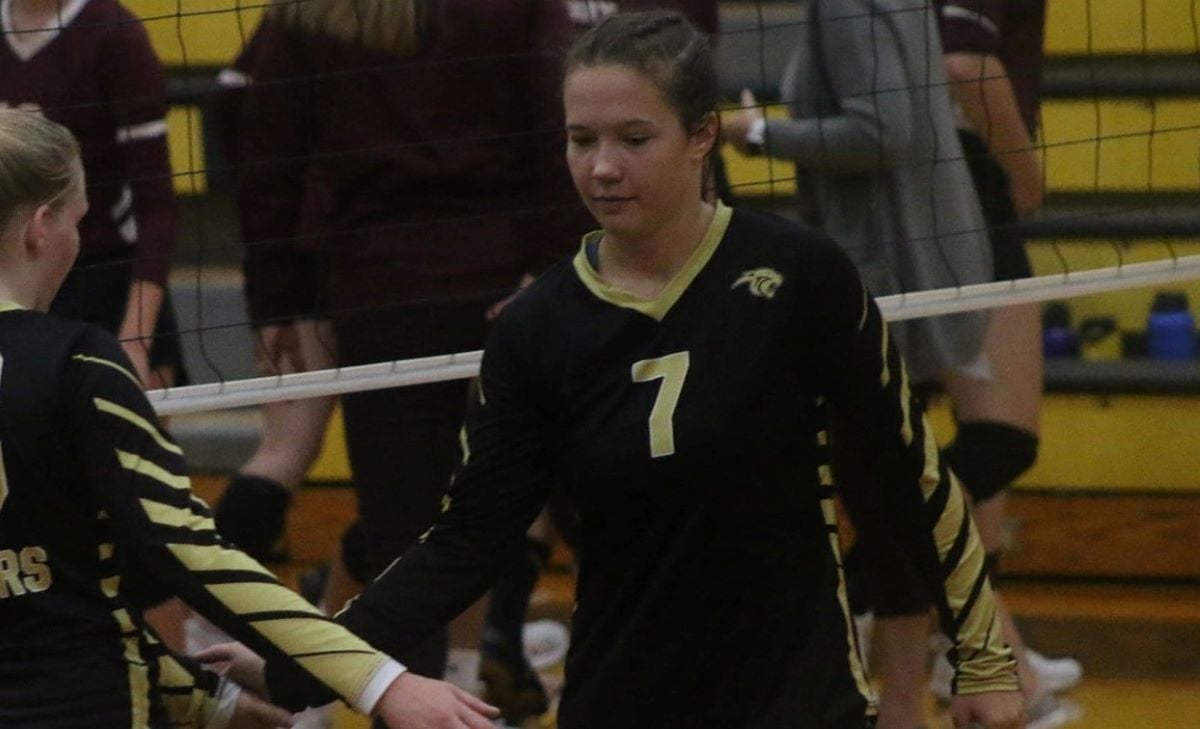 Also for the Lady Panthers, Kennedy Kaye had 13 digs to go with five aces, while Leah Exley added six aces and six kills.

Keira Croyle helped run the offense for the Golden Damsels with four aces and 12 set assists.

Grinnell had 13 digs and was perfect from the service line.

Kadence Steffan ran the offense for Sheffield with 34 set assists and added 14 digs.

Anna Daley added six kills and five blocks for the Huskies who also got seven digs and five kills from Elena Cubero and seven digs from Alli Flook.

Moira Stanisch ran the offense for ECC with 21 set assists.

That comeback built momentum as the Rockets raced out to a 13-2 lead in the third and the Eagles never got closer than eight points the rest of the way.

Addica Sperry and Anna Tranum each had five kills for Mercyhurst Prep with Sperry adding 10 digs and Tranum 11 digs.

Oct. 18, 2021 Soccer: Clearfield, Karns City, Warren Girls All Get Shutout Wins
Oct. 19, 2021 Volleyball Schedule
This website or its third-party tools process personal data.In case of sale of your personal information, you may opt out by using the link Do not sell my personal information.
×
Manage consent