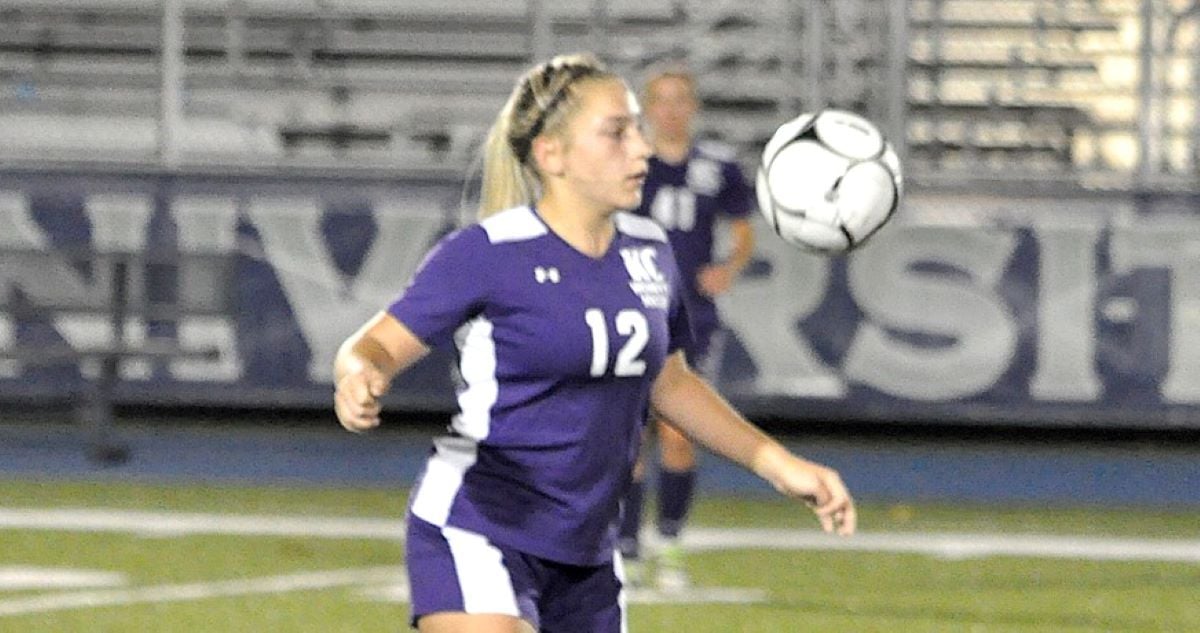 WARREN, Pa. – Kyleigh Wilson scored a pair of goals to send unbeaten Warren to a hard-fought win over Cambridge Springs.

Alyssa Andersen got yet another shutout in goal.

Phoebe Templin, Jordan Linz  and Addie Phillis all scored in each half for the Bulldogs. Sara Price also scored in the second half off a feed from Templin.

Templin had two assists, as did Phillis, while Price had one.

McKenzie Means and Natalie Kurt scored in the first half for Maplewood.

The Bulldogs improved to 11-2 with the win.

Lauren Green got the shutout in net.

Jocelyn Tatarko and Maisee Carrier combined for the shutout in net.

Abby Cozad and Santina Masters had two goals each.

LINESVILLE, Pa. – Katie Curtis scored the lone goal of the game in overtime to send Conneaut past Franklin.

Jocelyn Denihan had the shutout in net.

Syrus Sauers had the assist.

Ty Guilds was excellent in net with 15 saves for the Gators, while Ryan Jovenitti had two stops for ECC.

Corey McCall, Drew Smith and Justin Noble all scored for the Tigers as well.

ST. MARYS, Pa. – Vini Nunez had a monster game, scoring all five St. Marys’ goals in a win over Kane.

Jon Mishic had two goals and Josh Greville the other for Kane, with assists from Greville, Justin Mishic and Isaak Johnson.

Oct. 17, 2020 Soccer Scores
District 10 Tennis Championships: Singles Finalists Set In Class 3A, 2A
This website or its third-party tools process personal data.In case of sale of your personal information, you may opt out by using the link Do not sell my personal information.
×
Manage consent