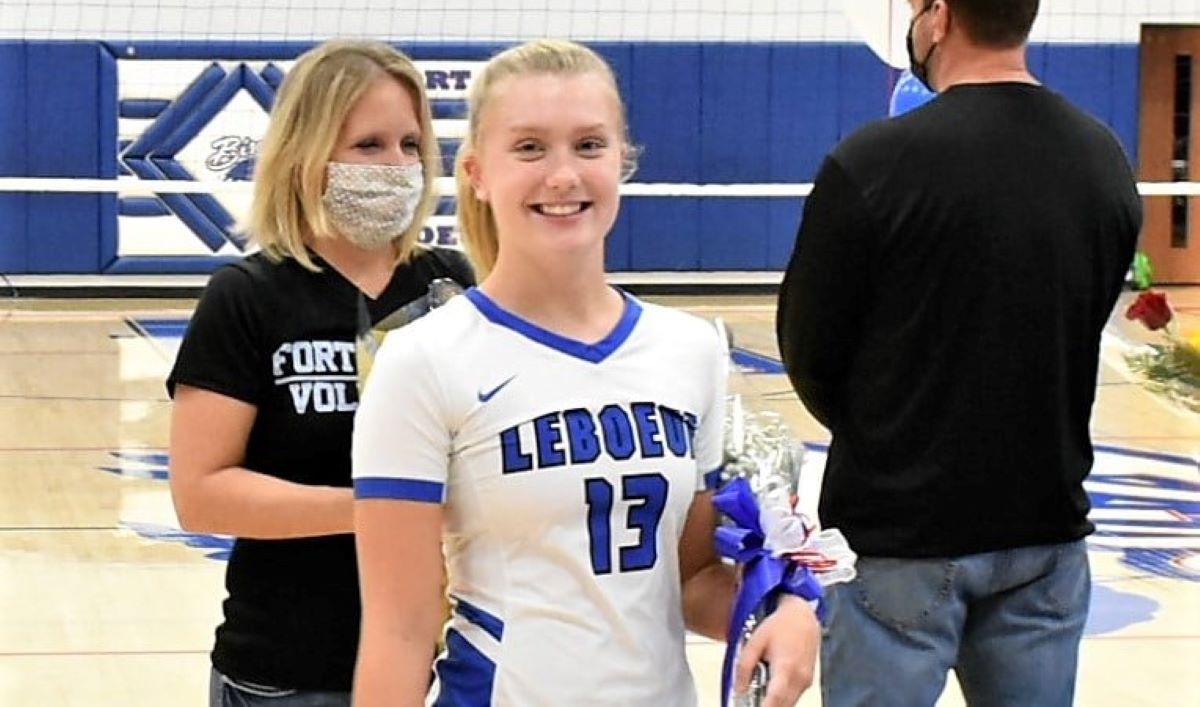 Rupp also had 18 digs, while Cayle Rearick led the way with 33 digs and Abby Young chipped in 12 digs.

Lilly Shaffer ran the offense for the Lady Bulldogs with 27 set assists.

David helped run the offense for the Lady Panthers with 13 set assists while adding 10 digs and three aces, while Hyde chipped in eight digs and two blocks.

The Lady Lions recorded 19 aces as a team.

When the ball was in play, Ruby Smith paced C-L with six kills and two blocks, while Brooke Kessler and Celia Shaffer each added four kills. Shaffer also had a team-best eight digs.

Mya Morey had four aces for the Lady Raiders.

Ciara Toven and Samantha Griebel each had eight kills for Punxsutawney with Rachael Edny had three blocks and three kills.

Mikenna Farabaugh ran the offense for the Lady Raiders with 24 set assists.

Tori Newton had seven kills for the Lady Crusaders, playing their third game of the week, while Madison Marzullo added five kills.

Moira Stanisch ran the offense for ECC with 12 set assists.

Jadyn Brabham added 14 kills, 13 digs, and two set assists for the Green Wave in the win, while Praylan Perkings had six kills and nine digs.

Sydney May ran the offense for the Knights with 12 set assists.

Emma Hopson added eight kills and 13 digs for the Bears while Lucy Higley had seven kills and 10 digs.

Abby Tingley added to the defensive effort with 11 digs.

Olivia Darling had four kills and four blocks for Youngsville, while Kenzie Olewine got to 20 balls on defense.

Dilyn Moore ran the offense for the Eagles with 10 set assists and added three digs and two blocks.

Also for Conneaut, Rylee Jones had 10 digs and three aces, and Amber Clark ran the show with 29 set assists.

Elliott Schleicher ran the offense for Meadville with 19 set assists and added six digs, and Meghan Willis chipped in 11 digs.

Maura Benim and Sam Zank each added five kills for the Huskies, while Alli Flook had six digs.