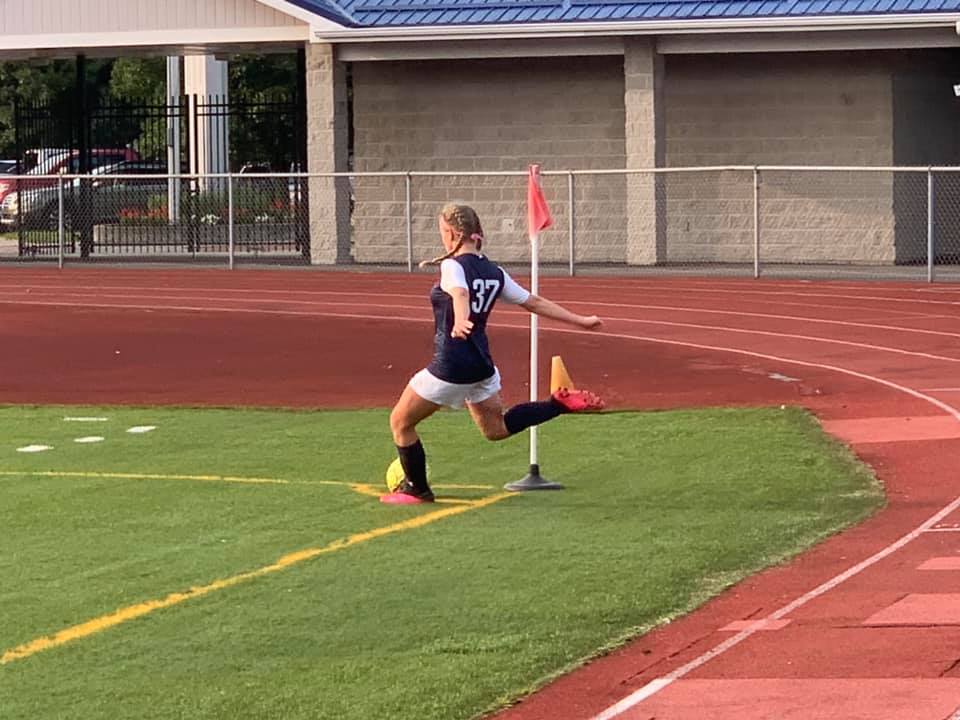 RUSSELL, Pa. – Kyleigh Wilson, Kyra Wotorson, Paige Johnson and Georgie Bickling all scored for Warren as they improved to 10-0-0 with a win over Eisenhower.

Wilson, Lennon Dailey and Eliza Brook all had assists.

Alyssa Andersen had yet another shutout in net.

FAIRVIEW, Pa. – Sara Gennuso scored with 10 minutes left in regulation and then again in overtime to send Fairview past Iroquois.

EDINBORO, Pa. – Brooklyn Respecki scored the lone goal of the game to send GM to a big win over Fort LeBoeuf.

Darian Zacherl got the clean sheet in net.

LINESVILLE, Pa. – Jessie Aitken discord in the first half and Phoebe Templin in the second half to send Meadville to a hard-fought win over Conneaut.

Kylie Longstreth scored for Conneaut in the second half.

Riley Olson had five saves in net for Meadville

Mason Merry, Isaac Smith and Wyatt Jensen all recorded their first-career goals for the Wolves. Josh Greville and Aaron Mishic had two assists each and Justin Mishic, Alex Bechakas, Caleb Waite and Ethan Illerbrun had one each.

Caleb Waite and Owen Hillard combined on the shutout in net.

Fairview, Villa Win District 10 Team Tennis Titles
Oct. 14, 2020 Volleyball Scores
This website or its third-party tools process personal data.In case of sale of your personal information, you may opt out by using the link Do not sell my personal information.
×
Manage consent