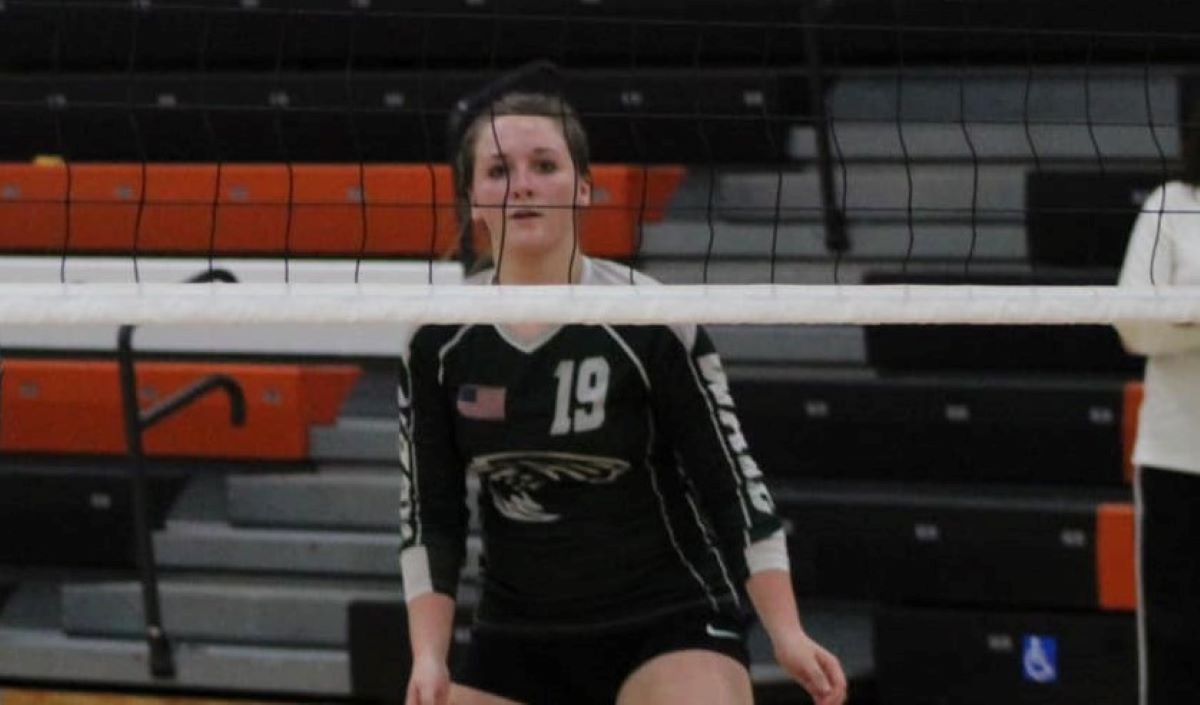 Trinity Lundy ran the offense for the Green Wave with 27 set assists and added five digs.

Olivia Rohrbaugh paced Galeton with nine kills, seven digs, and a block with Alli Macensky adding nine kills, a block, and a dig.

The nine kills gave Macensky the school record for kills in a career, which was previously 541.

Oswayo Valley is now 10-0 on the season and joins Clarion, who is also 10-0, snd Elk County Catholic as the only unbeaten teams in District 9.

Kennedy Kaye chipped in 13 digs and two aces in the win with Alyssa Weaver running the offense with 19 set assists while adding three aces.

On a night when 15 different Lady Cats so action, Clarion used 37 service aces to get the easy win.

Burns and Aryana Girvan led the defense with two digs each, while Anthony had eight set assists.

Olivia Thompson had a dig and a kill for Forest Area with Faith Healy adding a dig.

Oct. 13, 2021 Soccer: C-L, North East Boys Pick up Wins; Clarion Girls Victorious
Oct. 14, 2021 Volleyball Schedule
This website or its third-party tools process personal data.In case of sale of your personal information, you may opt out by using the link Do not sell my personal information.
×
Manage consent