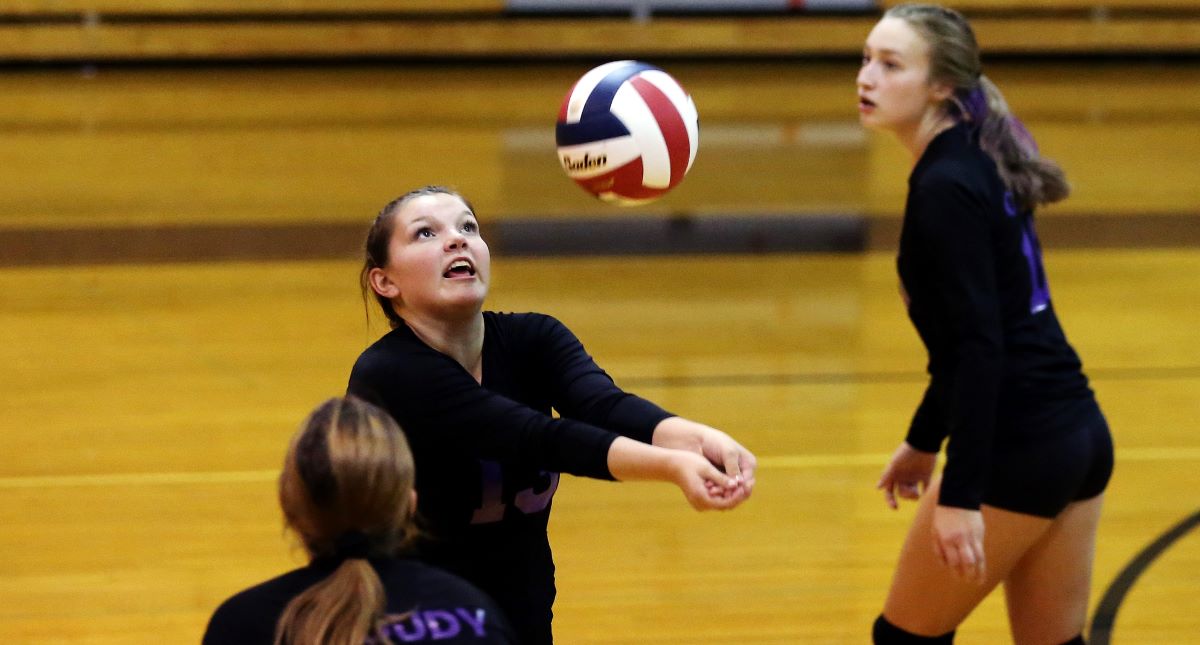 Alexis Johnson and Alli Macensky each had nine kills and a block for Galeton with Johnson adding three digs and two aces and Macensky two digs and an ace.

Lauren Ronchi and Meadow Hartle each had eight kills for Venango Catholic with Hartle also adding 11 set assists and Ronchi a block. Chloe Rudder chipped in eight digs and nine set assists and Cheyanne Rudder had six aces and 12 digs.

Pry led the Lady Warriors with seven kills and six aces with Scott adding six kills and three aces. Emily Zang had a match-high 11 aces for Moniteau as well.

Laney McClymonds added nine kills and 25 digs for the Rockets who also got 25 digs and five aces from Klara Wilson, 12 digs and five kills from Makenna Shaner and six kills and 12 digs from Reagan Duffy. Virginia Recchia ran the offense with 25 set assists while adding 19 digs.

Haley Cousins chipped in nine kills and five digs for the Lady Terrors who also got eight kills and six digs from Brinna Silvis and 17 digs from Anna Merry. Emmalee Sheeler ran the offene with 33 set assists and added three kills.

Reggie Goodrow ran the offense for the Lady Raiders with 19 set assists, while Hailey Hilfiger and Morgan Lorenzo each chipped in four kills.

Rebecca Martin had five kills and eight digs for Northern Potter who also got 37 digs from Courteny Martin and 33 from Megan Hyde.

While stats weren’t available for North East, Saegertown was paced by 15 kills and five digs from Averie Braymer and 10 kills and 11 digs from Brittany Houck. Also for the Lady Panthers, Amber Costello had 30 digs and Ava Jones 40 set assists and 12 digs.

Kasey Smith led the Victors with 16 kills, four blocks and a dig, Karlee Berchtold added 10 kills, six digs, a block and an ace and Willa Regal ran the offense with 25 set assists while adding a kill, a dig and a block.

Brianna Minich chipped in five kills, a block and an ace, while McKenna Bish had three aces and four digs and Lilly Shaffer 10 set assists and two kills.

Oct. 12, 2020 Soccer Scores
Oct. 12, 2020 Soccer Recaps: Karns City Girls, Boys Both Victorious
We use cookies on our website to give you the most relevant experience by remembering your preferences and repeat visits. By clicking “Accept All”, you consent to the use of ALL the cookies. However, you may visit "Cookie Settings" to provide a controlled consent.
Cookie SettingsAccept All
Manage consent