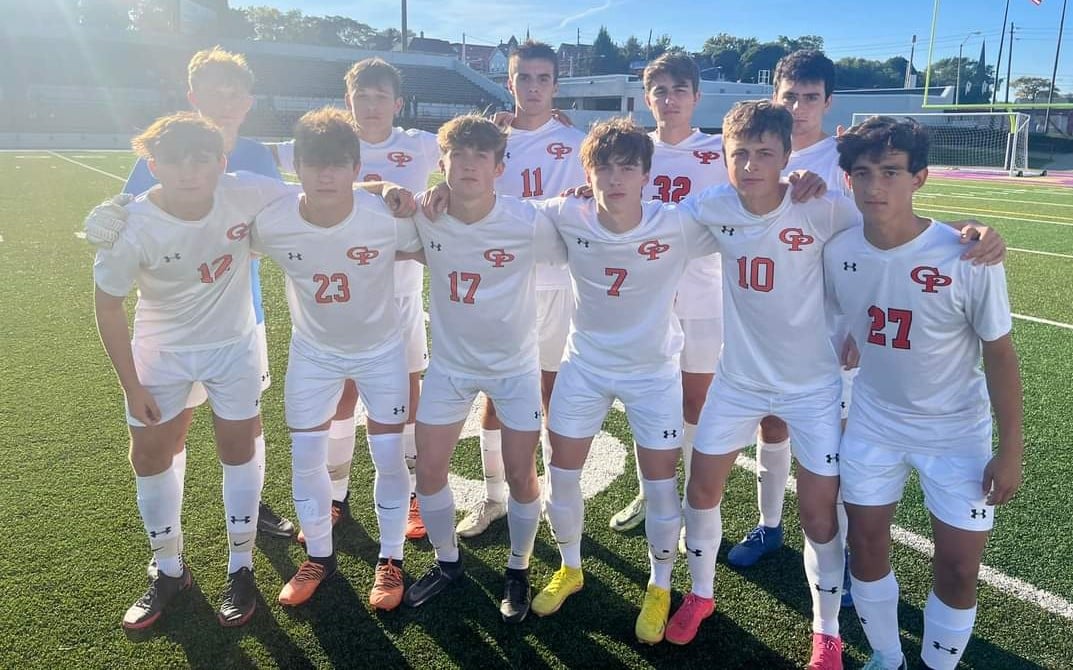 Lukas Jones had a pair of goals for Hickory, including one on a penalty kick and the other off an assist from CJ Meyers.

Matt Maitland had nine saves in net for the Hornets.

Grove City scored both of its goals off corner kicks, with Pierson Badowski scoring both and Gage Probst notching both assists.

Jacob Stucchio had four stops in net for GC.

ERIE, Pa. – Dylan Danch scored off a feed from Noah Handzel with 6:33 play lifting Cathedral Prep to a 2-1 win over rival McDowell.

Reese Johnson scored for Prep in the first half.

ST. MARYS, Pa. – Liam Brem headed Aiden McKay’s free-kick into the back of the net to give St. Marys a 1-0 overtime victory over DuBois.

Casey Young got the shutout in net for the Dutchmen.

Eli Ellison had a pair of goals as well for the Mustangs. Max Ellis and Owen Cappelli had two assists each in the win.

JR Schepp had three stops in net for Mercer.

Trent Davey also found the back of the net for the Rockets. Nick Kingerski had three assists and Max Kovacik one.

Connor Wallace had the clean sheet in goal.

Jett Ruding also scored for Port Allegany off a feed from Aidan Emerick.

Aidan Clark had two stops in net for Port Allegany and Malachi Lewis played a strong game in net for Northern Potter.

COUDERSPORT, Pa. – Jacob Hooftallen scored for Coudersport but it was Elk County Catholic that came away with a 2-1 win.

Nash Delp and Andy Chen had assists for Coudy.

MEADVILLE, Pa. – Matt DeVore, Logan Shaw and Tate Walker all scored but it was visiting Bradford that came away with a 4-3 win.

BUFFALO – Kayley McCall scored for Prep, but the Ramblers fell to Nichols, 7-1.

Alexa Tojaga had an assist for Prep.

Oct. 12, 2022: Punxsy Celebrates Griebel in Win Over C-L; Port Allegany Tops St. Marys
St. Marys Claims D9 Class 2A Team Tennis Championship
This website or its third-party tools process personal data.In case of sale of your personal information, you may opt out by using the link Do not sell my personal information.
×
Manage consent