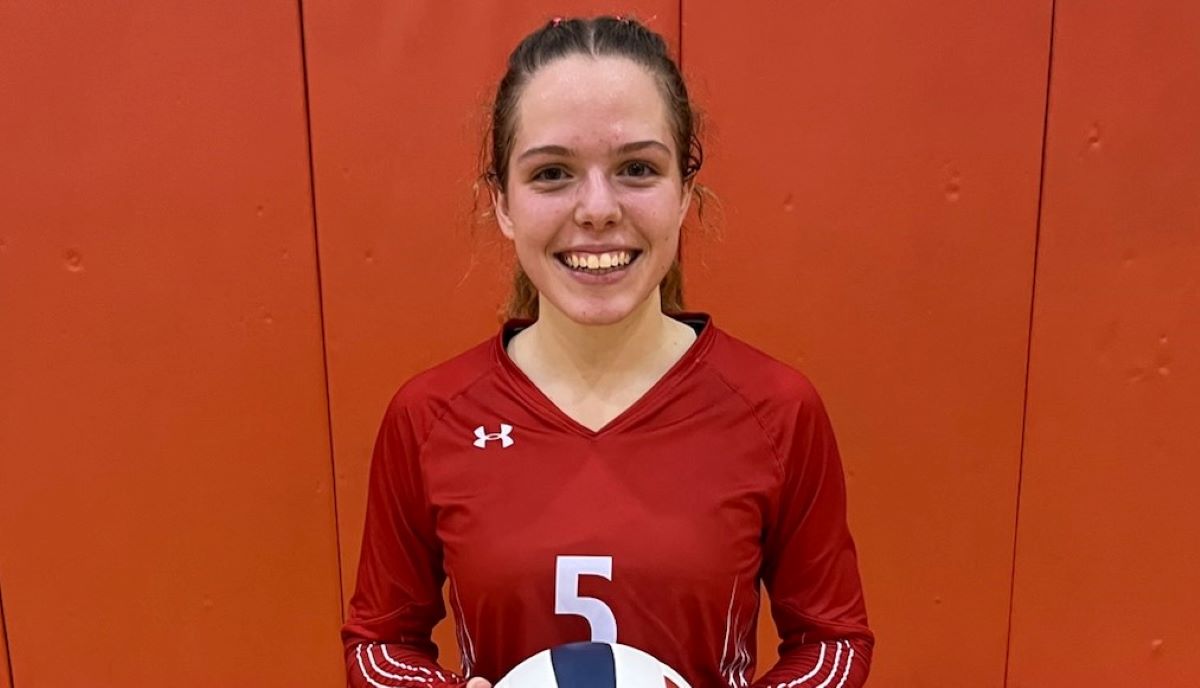 Samantha Griebel and Ciara Toven led the Lady Chucks with 16 kills each with Toven adding a pair of aces, and Kylie Diem chipped in four kills and a block.

Kendall Dunn ran the offense for the Lady Lions with 37 set assists and added six aces and four kills.

Allyn Hagan ran the offense for the Lady Bulldogs with 10 set assists and added four aces.

Emily Snyder ran the offense for DuBois with 22 set assists.