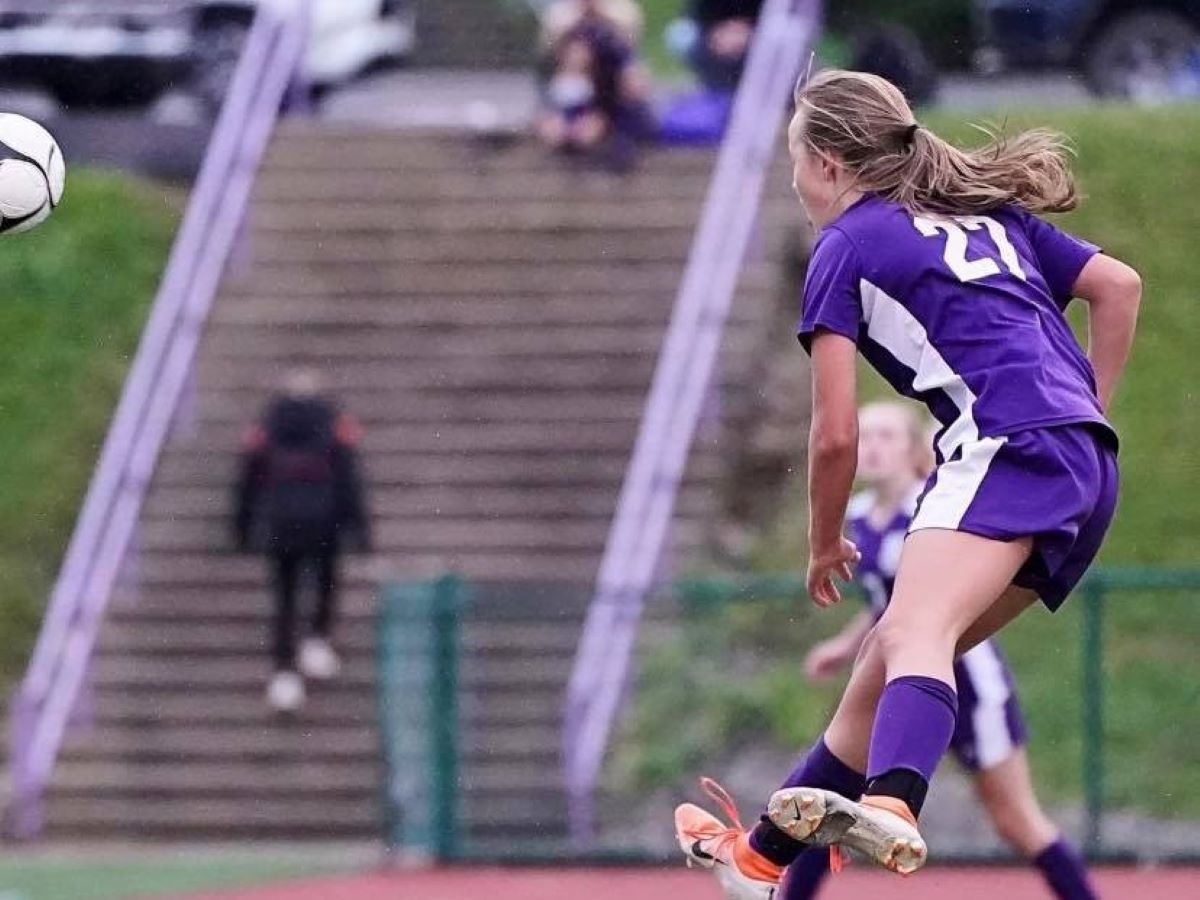 McKenna Martin had the other goal for Karns City.

Taylor Miller, Lyrik Reed and Abby Callihan had assists for the Lady Gremlins.

Shawna Pack had two goals and an assist and Emily Best found the back of the net three minutes into the game to open the scoring. Best also had an assist.

Keja Elmer added a pair of assists for Redbank, which led 2-1 at halftime.

HYDE, Pa. – Riley Ryen scored the first three goals of the game as Clearfield rolled past Clarion 10-0 to improve to 14-0-0.

Emma Hipps added a pair of goals, while Taylor Hudson, Elle Smith, Alyana Winters, Lydia Brown and Kaylie Brown had one goal each.

Ryen also had two assists and Smith, Hipps and Megan Hamm one each.

Mitchell Strauss had the lone goal of the game for the Owls.

Elliott Reuling scored two goals for the Bison and Sam Kightlinger and Mason Verdecchia one each.

Darling also had three assists, while Madril, Finn Ordiway, Lynds and Blum tallied one helper each.

Logan Skelly, Ayden Manning and Sabastian Wright also found the back of the net for the Tigers.

Handzel, Johnson and Chris Morphy added assists for the Ramblers.

Coldan Barr added two goals for the Eagles, while Jimmy Irani and Landon Haggart had one each.

Pierson Badowski assisted on four of the seven goals.

Oct. 11, 2021 Volleyball Scores
Brockway’s Buttery, Rhed Win Thriller to Capture D9 Class 2A Doubles Tennis Title
This website or its third-party tools process personal data.In case of sale of your personal information, you may opt out by using the link Do not sell my personal information.
×
Manage consent