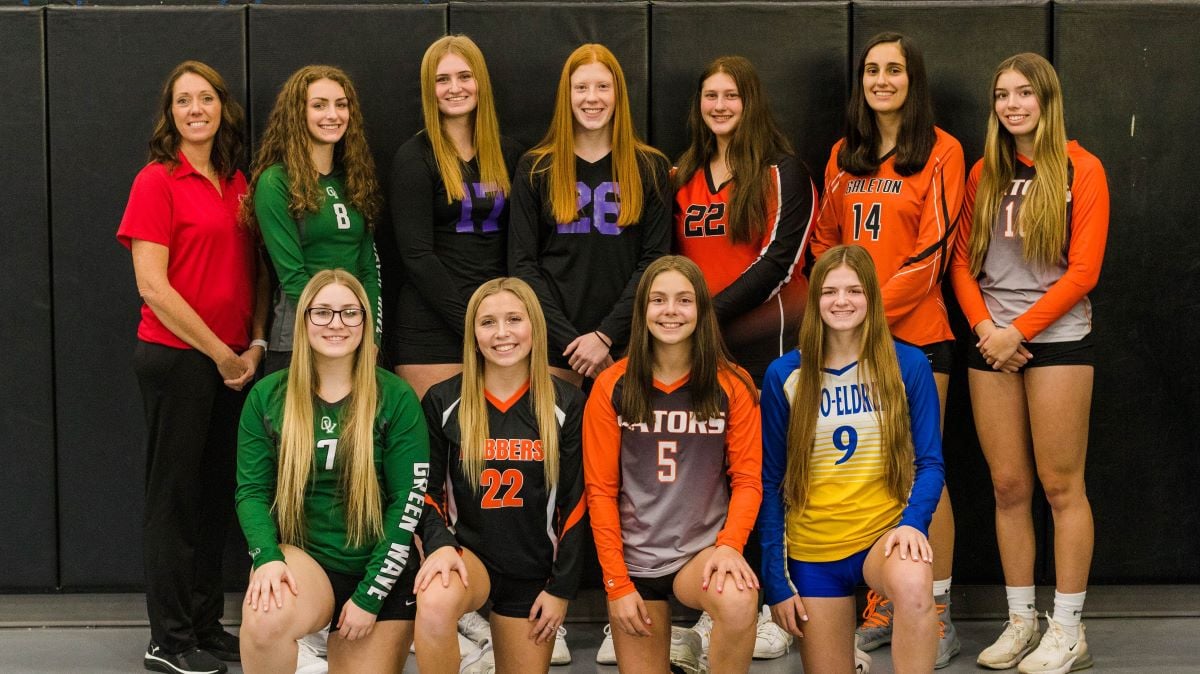 “Everything We’ve Ever Wanted”: Maplewood Battles Past Oswayo Valley to Advance to Class 1A State Final
Pizza Hut Scoreboard: Nov. 16, 2022: All PIAA Volleyball/Soccer Scores
This website or its third-party tools process personal data.In case of sale of your personal information, you may opt out by using the link Do not sell my personal information.
×
Manage consent