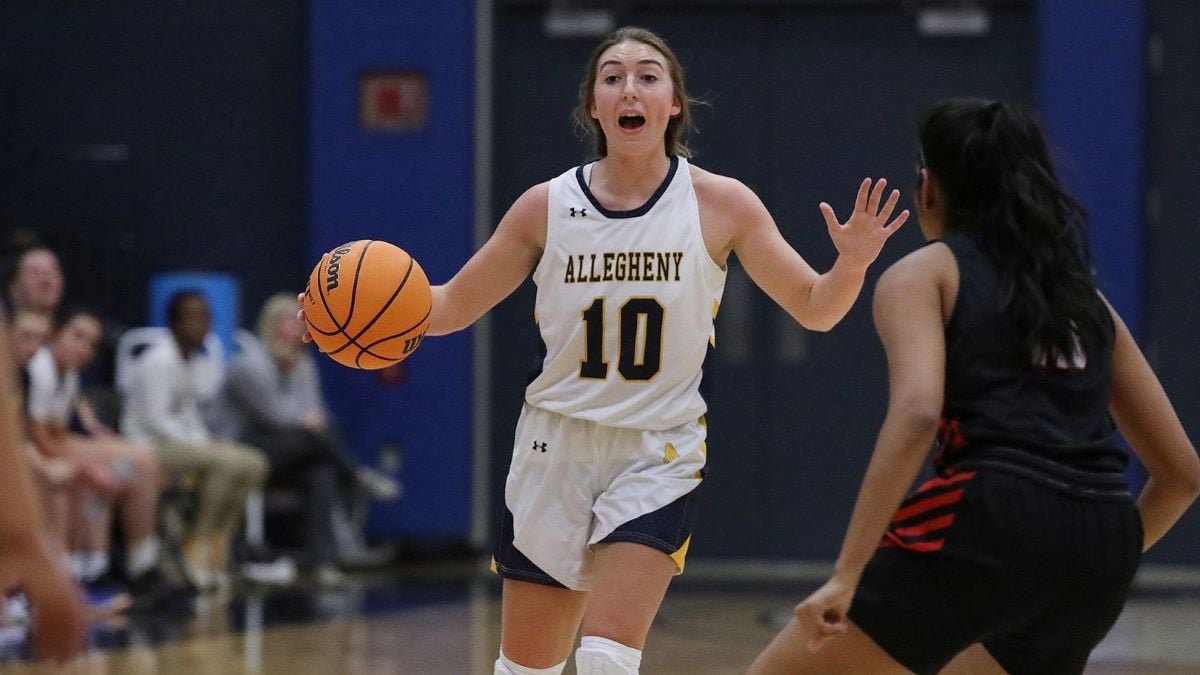 Bethany 74, Thiel 50
• Ashleigh Wheeler had 17 points for Bethany.
• Destiny Johnson had 16 points and 13 rebounds for Thiel.

W&J 60, Chatham 50
• Sarah Beradelli had 15 points and Meghan Dryburgh had nine points and 16 rebounds for W&J.
• Aurielle Brunner had 16 points for Chatham.