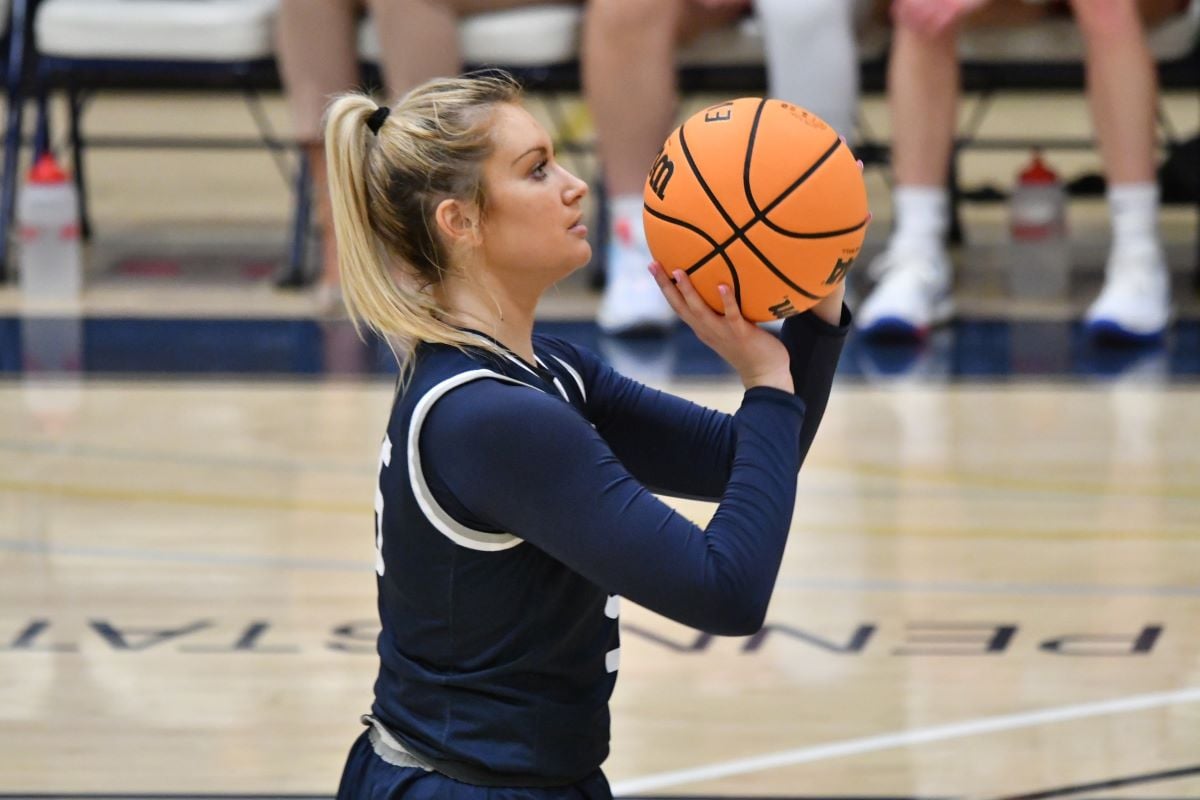 Penn State Behrend 83, Fredonia 73
• Villa grad Rachel Majewski poured in 28 points on 11-of-24 shooting and also had four rebounds and four assists for Behrend. Madilyn Boyer had 22 points and nine rebounds as well for the Lions.

Ursuline 69, Clarion 45
• Alyssa Evans had 21 points to lead Ursuline.
• Ava Haddad had 14 points and Jada Smith had 10 points and 10 rebounds for Clarion.

Findlay 86, Edinboro 84, 2-OT
• Elizabeth Flynn had 20 points and Kate Ellis had 19 points and 12 rebounds to lead Findlay past Edinboro in double-overtime.
• Hayley Simms had 34 points for Edinboro and Ashten Boggs 22.

Thiel 55, Waynesburg 53
• Destiny Johnson poured in 34 points for Thiel in the win.