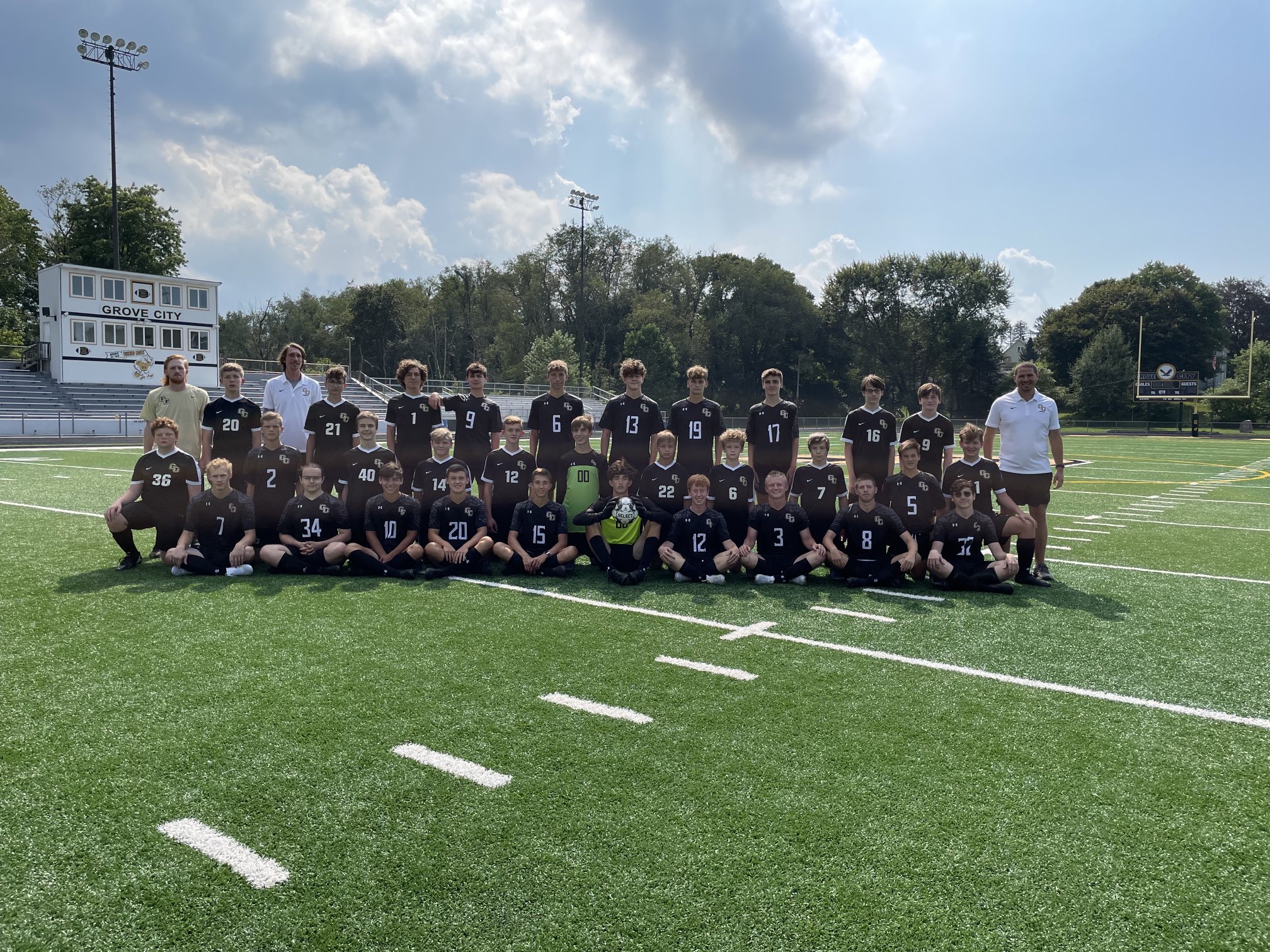 ERIE, Pa. – With the game tied 1-1 at the half, third-seeded Fort LeBoeuf scored four goals over the final minutes to vault into the Class 2A finals with a 5-2 win over No. 2 seed General McLane.

Maggie Morrison scored a goal in each half, including the initial goal of the second half for the Lady Bison.

Elise Cacchione and Emily Samluk also scored in the second half for the Bison, with Samluk’s goal coming on a PK.

Cacchione put the finishing touches on the win with her second goal of the game and the fifth and final tally for the Bison.

Brooklyn Respecki had both goals for GM.

Raimondi’s goals all came in the second half.

Alexa Tojaga scored one goal in each half for the Victors.

Emma Hays had the lone goal for Slippery Rock in the first half.

With the win, the Victors are assured of a PIAA playoffs berth, as D10 takes two teams in Class 2A.

MEADVILLE, Pa. – Zach Scott and Josh Howells both scored to send Fairview past Slippery Rock and into the Class 2A title game.

Scott’s goal came in the first half and Howells’ in the second half.

The loss was a measure of revenge for the Tigers, who dropped a 2-1 decision to the Rockets in the regular season.

Richie DeArment had the clean sheet in net for the Tigers.

ERIE, Pa  – Jacob Irani scored a pair of goals, including one that tied the game just before time expired in the first half as Grove City advanced to the Class 2A championship game with a 5-1 win over Seneca.

The goal from Irani tied the game at 1-1 after Bob Yost had given the Bobcats the lead earlier in the half.

Nov. 1, 2021 District 9 and District 10 Soccer Playoff Scores
Bradford Boys Beat Clearfield for D9 Class 3A Soccer Title
This website or its third-party tools process personal data.In case of sale of your personal information, you may opt out by using the link Do not sell my personal information.
×
Manage consent