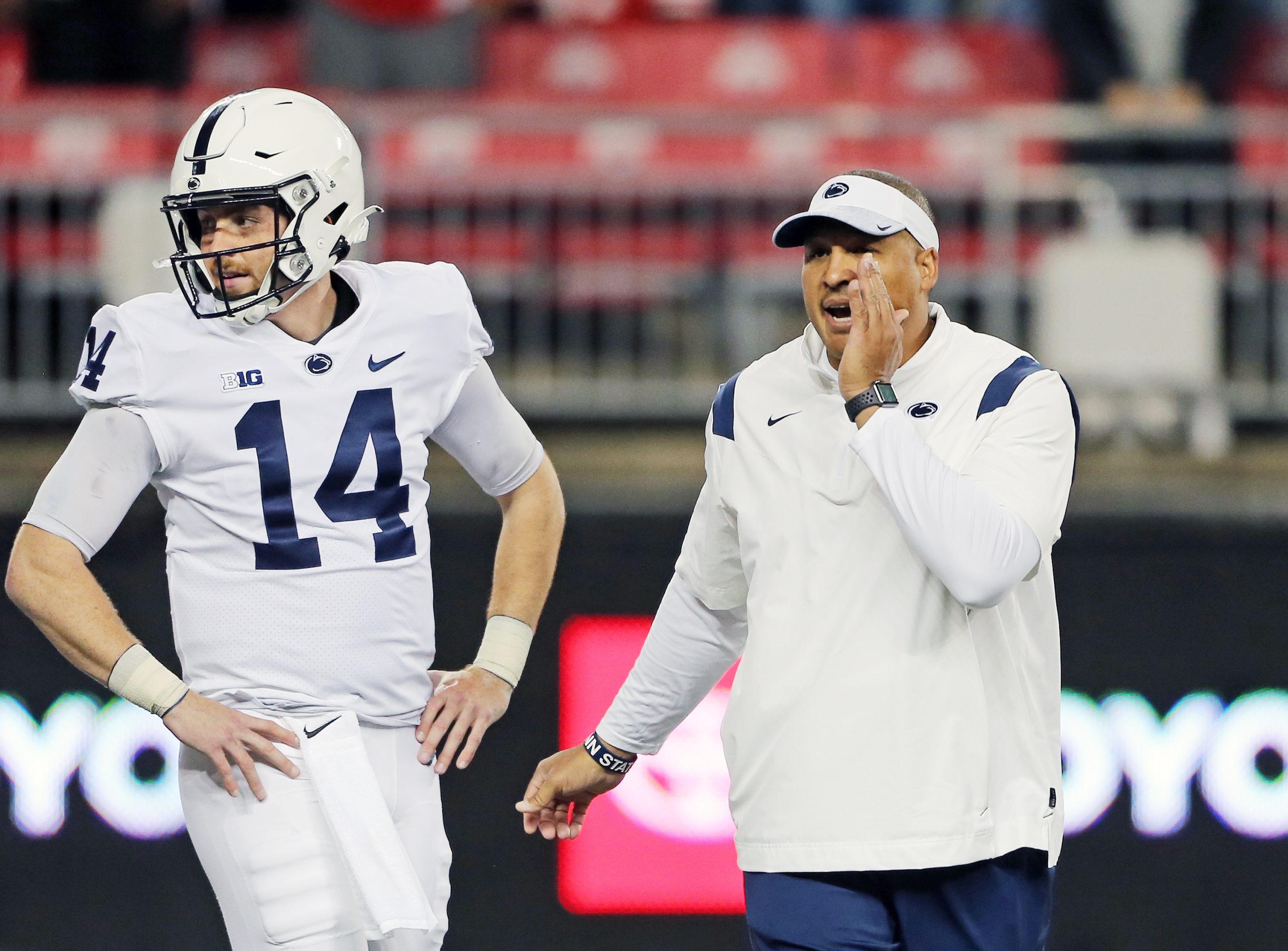 Notre Dame and Pitt both were in the initial Associated Press Top 25 poll released on Monday, with Penn State just outside the rankings.

Penn State, which finished last season 7-6, is fourth in “Others Receiving Votes” behind Tennessee, Texas, and Iowa and just ahead of LSU.

Alabama checks in at No. 1 followed by Ohio State, defending national champion Georgia, Clemson, and Notre Dame, with Texas A&M, Utah, Michigan, Oklahoma, and Baylor round out the Top 10.

Voice of IUP Jack Benedict Pens Entertaining Read: “Jack Benedict My Major League life – in Broadcasting”
New Clarion U. Offensive Coordinator Brings Wealth of Knowledge as “Modern” Father of Fly Offense
This website or its third-party tools process personal data.In case of sale of your personal information, you may opt out by using the link Do not sell my personal information.
×
Manage consent