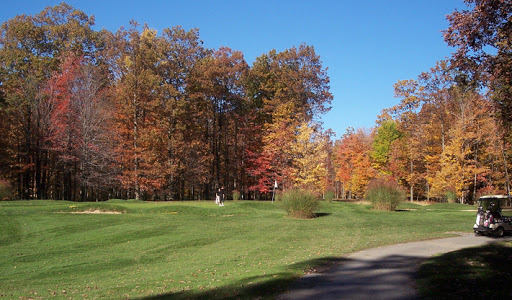 DUBOIS, Pa. – The North East (Class 2A) and Cathedral Prep (Class 3A) boys and the McDowell girls (Class 3A) won PIAA Golf West Regional championships at the Treasure Lake Silver Course on Thursday.

North East had a team total of 336, Prep 300 and McDowell 249. The girls use the top three scores instead of four.

North East’s Isaiah Swan, fresh of a state individual title, shot a 75 to lead his team to victory.

Prep had three players in the 70s, paced by Breckin Taylor’s 73, while McDowell’s Natalie Brosing carded a 75 and Zoey McClain a 77.

Those three teams will advance to the PIAA team championships at Heritage Hills in York on Monday, Oct. 26.