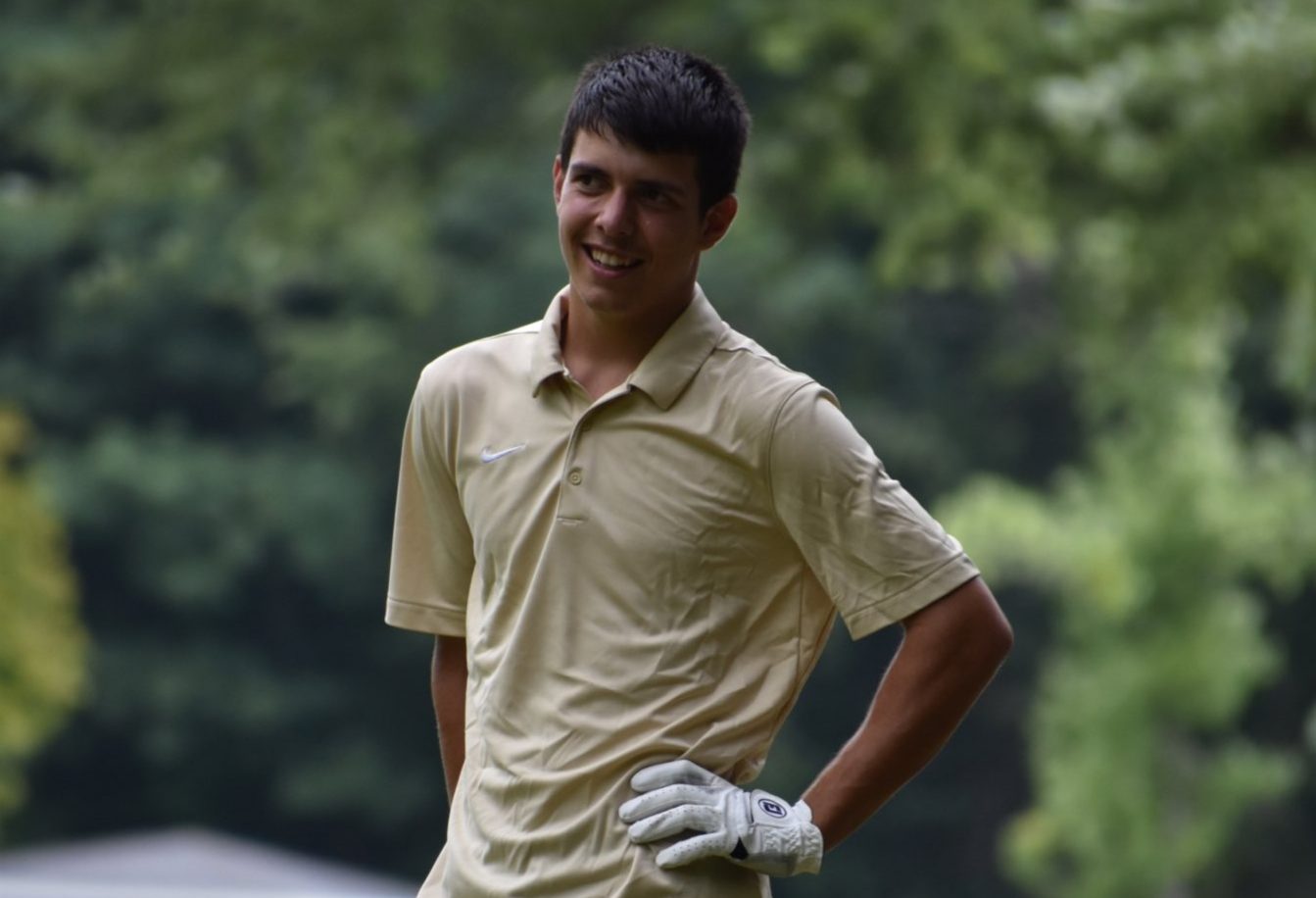 Swan, who will be competing for Indiana University of Pennsylvania in the fall, made the cut after the first two rounds with a 71 (E) and a 75 (+4). He followed that up with a third-round 1-under 70, his best of the tournament and a final round of 72.

Swan qualified by finishing second at the Western New York PGA qualifier at Glen Oak GC in Amherst, New York in June, shooting a 2-over 146 during the two-day, 36-hole tournament.

Swan won the 2020 PIAA Class 2A individual championship by sinking a birdie putt on the first playoff hole.

Caleb Surratt of North Carolina won the tournament with a four-day total of 268 (-16), three strokes better than Ben James, Eric Lee, Bryan Lee and Nick Dunlap, who all carded totals of 271 (-13).

A H(e)ART for Baseball: Cameron Co. Native Joe Hart Excels as President of the South Bend Cubs
Clearfield Graduate Mikesell Named Women’s PSAC Pete Nevins Scholar-Athlete of the Year
This website or its third-party tools process personal data.In case of sale of your personal information, you may opt out by using the link Do not sell my personal information.
×
Manage consent