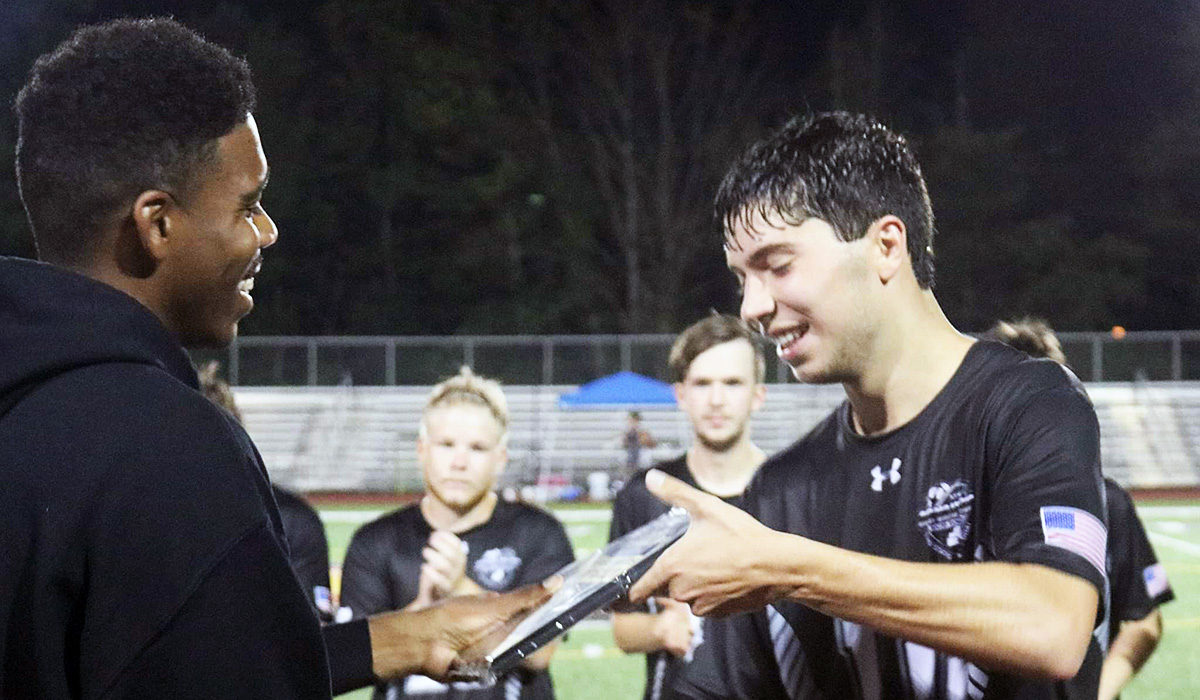 In the Gold Games, the New York girls were 5-2 winners, while the boys won 3-0. Bradford’s Maddi Cowburn and Kane’s Emily Stephan-Payne scored the PA goals.

Final scores, stats, and award winners for each game follow:

St. Marys’ Dworek Named to 2023 PA Coaching Staff for Big 33 Game
Pennsylvania Defense Dominates in Big 30 Win Over New York
This website or its third-party tools process personal data.In case of sale of your personal information, you may opt out by using the link Do not sell my personal information.
×
Manage consent