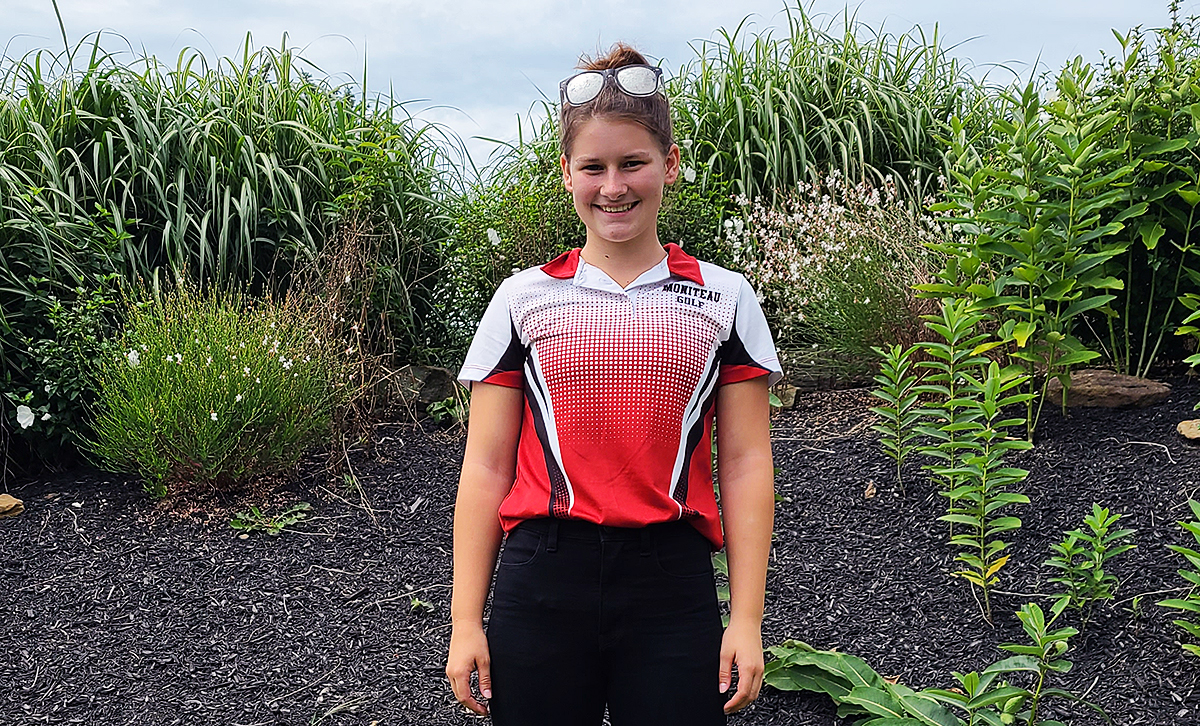 Also for Moniteau, which finished with a team score of 132, Emma Covert shot a 46, Kendall Sankey a 47, Autumn Stewart 53, and Jessie Stocks 54.

Brooke Whitling led Cranberry with a 43, as the Lady Berries finished with a team score of 141. Also for Cranberry, Alaina Hogue carded a 46, Kendall Findlay 52, and Madison Millin a 63.

Paige Matthews shot a 57 for Keystone, which finished with a team score of 187. Molly Ellenberger carded a 63 and Lily Neiswonger a 67.

HERMITAGE, Pa. – Sasha Petrochko shot a five-under 67 to lead Hickory to the team title at the Lady Hornet Invitational at Tam O’Shanter.

The Lady Hornets finished with a team total of 243, 27 strokes better than second-place Mercyhurst Prep, which finished at 270.

Also shooting in the 70s were Erie’s Elizabeth D’Andrea and Hickory’s Luciana Master (76, while Fairview freshman Cor Hirz carded an 82.

The Bison edged Fairview by eight strokes for the win.

North East’s Owen Kemp had the other score in the 70s with a 79.