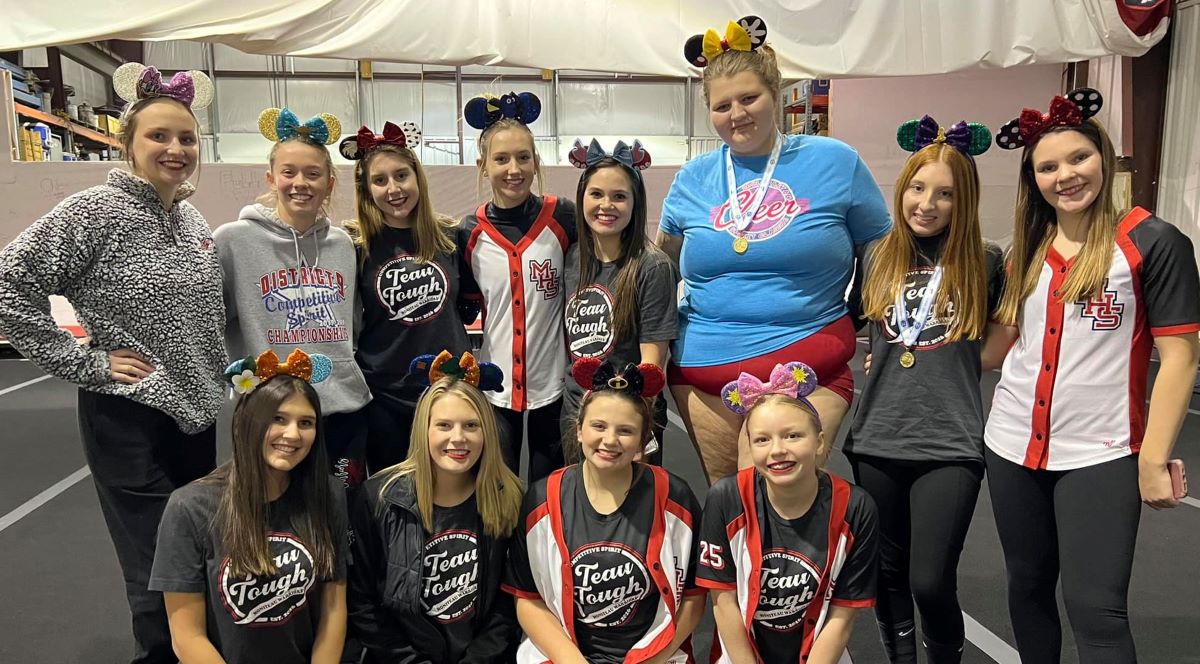 Moniteau took second out of 11 teams in the Small Varsity Division II finishing only behind defending national champion Bishop McCort meaning the Lady Warriors will be headed to Disney World for the national competition set for Feb. 11-13.

McDowell also earned a bid to the national competition by scoring high enough in the Medium Varsity Co-ed. The Trojans were the only team in that division but still had to score a national-qualifying total to advance. McDowell is the defending state champion.

Next up for the Lady Warriors will be competitions at Thiel College and IUP next weekend.

Pending Approval by D9, D10, PIAA Approval Sheffield/Warren Girls’ Basketball to Co-op for 2021-22 Season
McDowell, Moniteau Competitive Spirit Teams Have Banner Weekends
This website or its third-party tools process personal data.In case of sale of your personal information, you may opt out by using the link Do not sell my personal information.
×
Manage consent