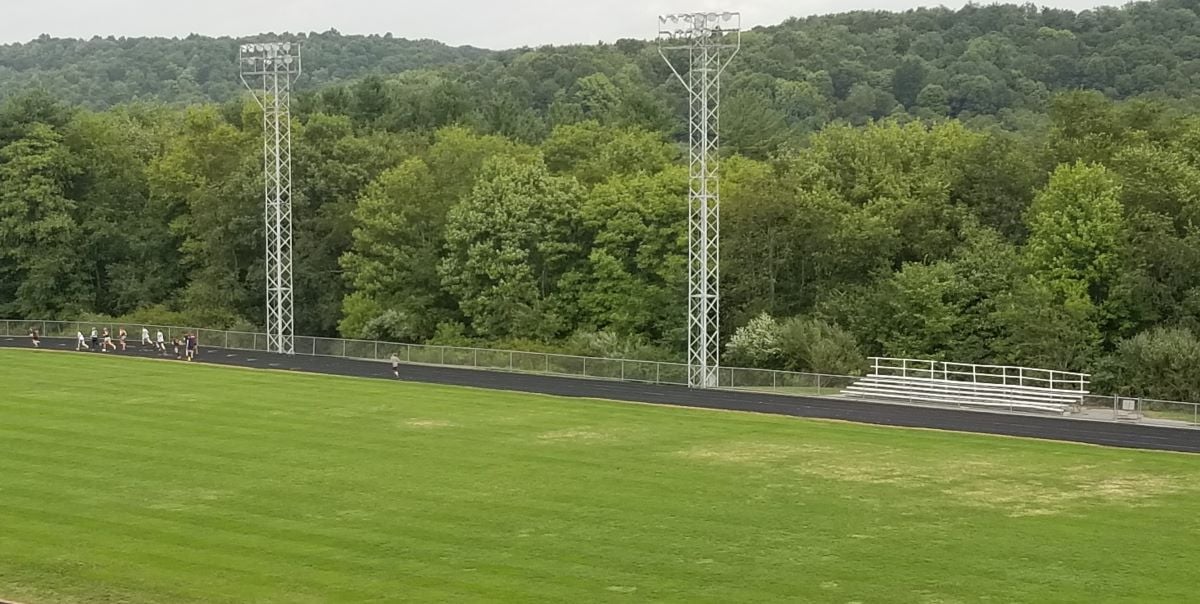 WEST SUNBURY, Pa. – Moniteau’s football game with Central Clarion County slated for Friday night in West Sunbury has been canceled due to COVID-19 concerns, a source close to the situation confirmed to D9and10sports.com.

It marks the second consecutive D9 League Large School game for Central Clarion County that has been canceled and the third consecutive week the Wildcats have had a game/scrimmage canceled for COVID-19 concerns.

Last week, Central Clarion County was slated to play host to Punxsutawney but the game was canceled early Friday because of COVID-19 concerns at Punxsutawney. The Wildcats picked up Slippery Rock at the last minute to replace that game and lost.

Moniteau lost to Kane in its opener at Kane Friday night. It does not appear that Moniteau’s issue will affect the Wolves.

The Moniteau/Central Clarion County game is the fifth game involving District 9 or District 10 teams that has been canceled because of COVID-19 concerns, including the Slippery Rock vs. Mercyhurst Prep Week 2 game that was also canceled Monday because of COVID-19 concerns at Mercyhurst Prep. Slippery Rock will play Sharpsville.

Slippery Rock/Mercyhurst Prep Football Canceled; Rockets Will Now Play Sharpsville
Referee Shortage Causes the Move of Two D9 Games Later in the Season
This website or its third-party tools process personal data.In case of sale of your personal information, you may opt out by using the link Do not sell my personal information.
×
Manage consent