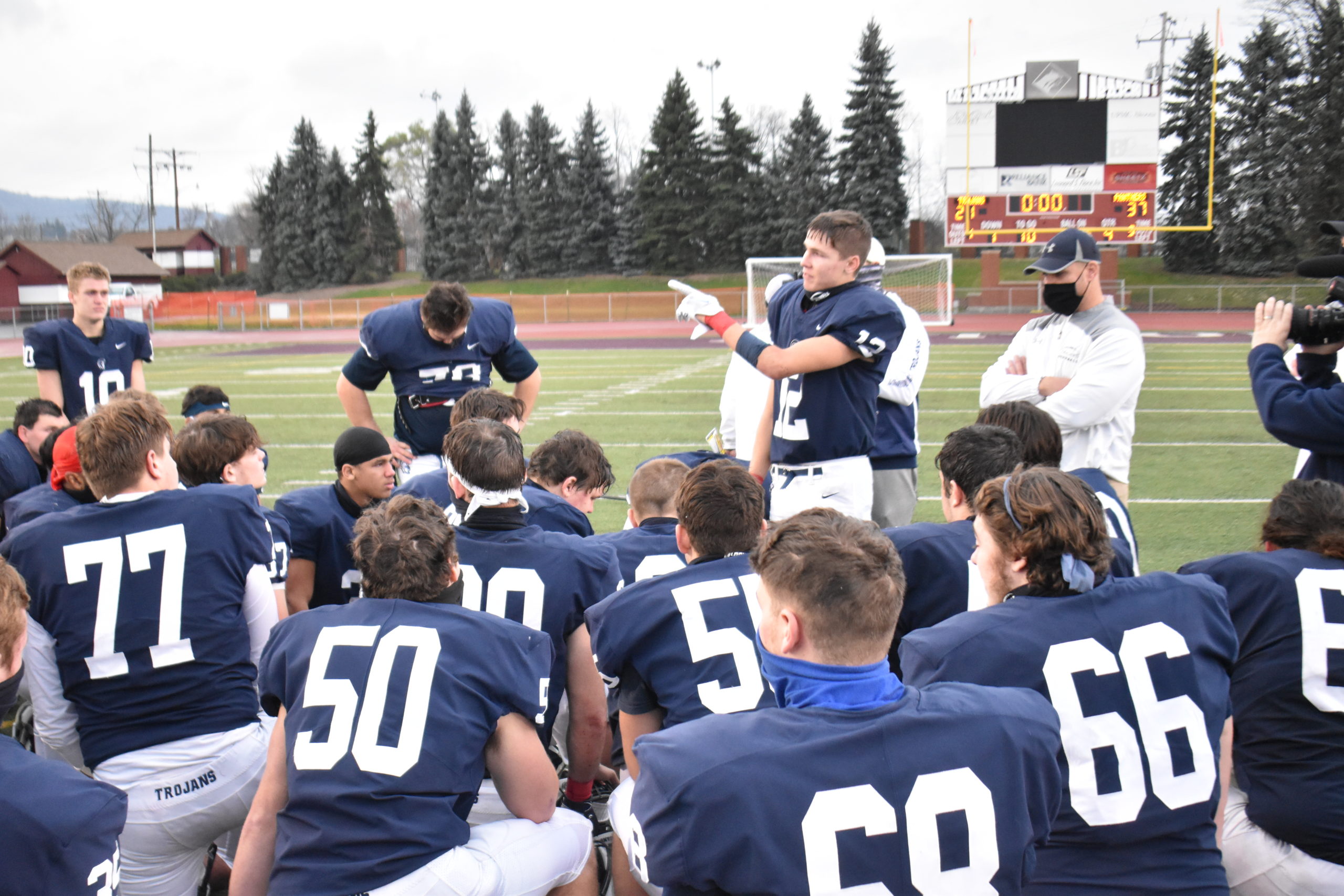 The County, thanks in large part to Seth Fuller tried their best to come back in the second half. Fuller, the former North East standout, hauled in three touchdown receptions, two from Cathedral Prep graduate Tamar Sample and another from Girard’s Austin Barrett.

Check out much more on the game at PAFootballNews.com.

Longtime Clarion, Central Clarion County Head Coach Wiser Honored at Varischetti Game
Longtime Warren Football Coach Shea Passes Away; Also Coached at Johnsonburg, Youngsville
This website or its third-party tools process personal data.In case of sale of your personal information, you may opt out by using the link Do not sell my personal information.
×
Manage consent