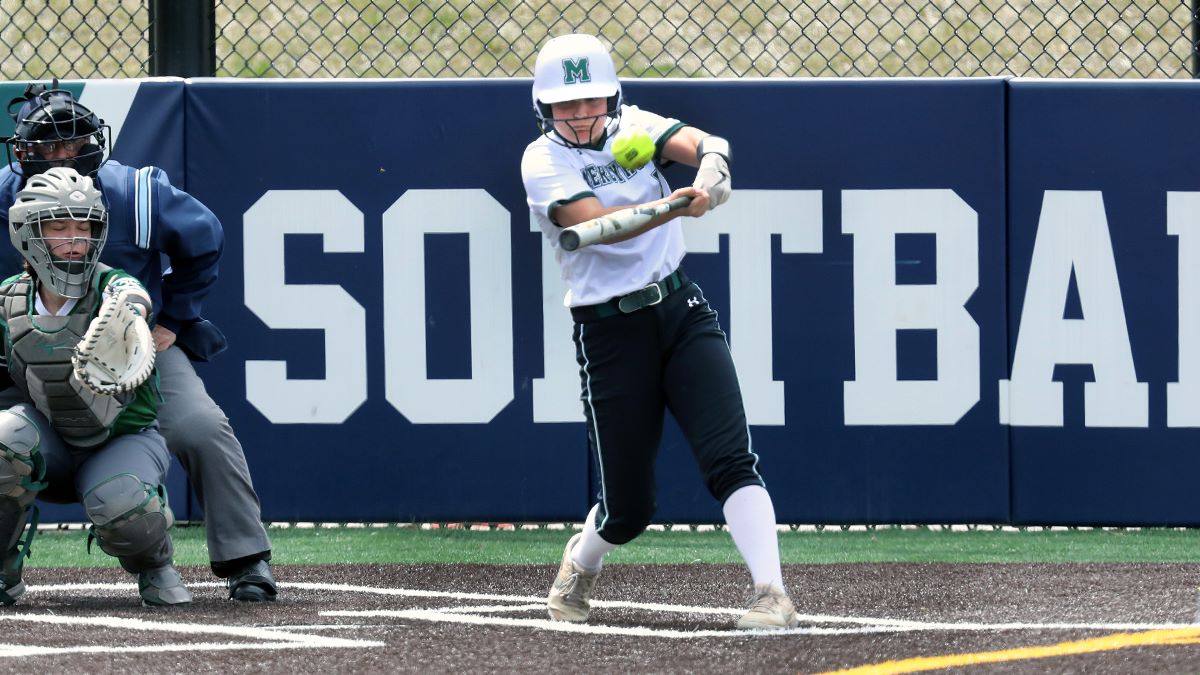 LOCK HAVEN, Pa. — Mercyhurst University and Shippensburg University were predicted as the top teams of their respective divisions according to the 2023 Pennsylvania State Athletic Conference Preseason Softball Poll, as voted on by league head coaches, the PSAC office announced Wednesday.

Mercyhurst came in as the favorite in the West after receiving four first-place votes. The Lakers saw much success last season as they secured the third spot in the PSAC West and reached their first-ever conference championship final. Mercyhurst’s 2022 run also included the program’s first-ever NCAA tournament bid, in which they fell in the first round to West Virginia Wesleyan. Their upcoming season will be led by PSAC West Coach of the Year, Leanne Baker, who guided the Lakers to a program-best 32 wins last year, and her team will include the return of four first-team all-conference players in Marisa Cartellone, Allison Dejidas, Madison Fry, and Morgan Hilty.

Seton Hill was tabbed for second place with three first-place nods after a 2022 season in which they clinched their first ever NCAA Atlantic Regional Championship and appeared in the DII Softball World Series. The Griffins enter 2023 coming off a 42-12 overall season and 12-4 conference record–which tied for first in the West. They will look to repeat previous success behind four all-conference returners including Morgan Toal, the team’s second-best bat, and Chloe Elliot, who was named to the Second Team as a freshman pitcher.

In third, California (Pa.) earned two first-place votes from head coaches. California entered last season’s PSAC Tournament as the No. 1 seed in the West with a 12-4 PSAC mark. This year, the Vulcans will turn to sophomore Caleigh Rister—the 2022 National Freshman of the Year, PSAC West Pitcher of the Year, and PSAC West Freshman of the Year. Rister ranked sixth in the conference with a .412 average, and second in both slugging percentage and on-base percentage with .812 and .554 numbers, respectively. In the circle, Rister finished with a 13-4 record and a 1.58 ERA for third-best in the PSAC.

Gannon was selected fourth after coming in as the fourth seed in the division last season on a 10-6 conference record. The Golden Knights bring back an all-conference honoree in Katie Sidare who finished second on the team in RBIs with 17, was fourth in runs with 14, and owned the team’s most memorable moment of the season when she hit a walk-off game-winning, two-run homer.

In fifth, rank IUP. The Crimson Hawks went 8-8 in conference last season to grab the final PSAC Tournament slot in the West. Though losing two veteran all-conference players, IUP will still return young talents such as Sara Tailford and Jordan Sylvia. Last year, each tallied 30 hits with .341 and .333 averages, respectively.

The remainder of the Western Division is rounded out by Pitt-Johnstown, Slippery Rock, Edinboro, and Clarion in that order.

In the first-place spot of the East, with five first-place votes, was Shippensburg. The Raiders finished in 2022 as the conference leader in hits with 478, the second-leader in RBIs with 268, in addition to recording the third-best batting average with a collective .316. Their season ended in the Atlantic Regional Tournament where they made their first appearance since 2014. Much of their success can be attributed to the returning Hannah Marsteller. The first baseman was named PSAC East Athlete of the Year and an NFCA First Team All-American after leading all of Division II with an impressive .521 batting average. Marsteller will be joined by reigning PSAC Freshman of the Year, Katelyn Minney.

Notched into second place are the defending PSAC Champions, Kutztown. Coming back with a conference title and a DII Atlantic Super Regional appearance, the Golden Bears are ranked No. 15 heading into 2023 according to the NFCA. Looking to take the first seed in the Eastern Division once again, Kutztown will have the 2022 NFCA Atlantic Region Coaching Staff of the Year, headlined by head coach Judy Lawes, to lead them forward. Among returning players, standouts will include All-Atlantic Region honorees Brianna Hughes and Kate Ostaszewski.

Bloomsburg slides into third place with a single first-place vote after tallying a 28-20 overall record and a 10-6 mark within the conference. Seeded third, Bloomsburg made a run in the PSAC Tournament before being eliminated in the semifinal round by Mercyhurst. From there, the Huskies continued their season in the NCAA Tournament but ultimately bowed out in the Atlantic Regional.

Picked to finish fourth was Shepherd. The Rams made the PSAC Tournament as the fourth seed after scoring a 9-7 conference record, and bring back their two best bats in Nicole Purtell and Cameron Davis. Purtell led the Rams and ranked fourth in the conference with a .432 batting average, in addition to two home runs, 10 doubles, five triples, and 24 RBIs. Davis followed with 10 home runs, seven doubles, and 34 RBIs while hitting .366.

In fifth, is West Chester who will look to improve after missing out on a trip to the tournament in 2022. Senior Madison Melvin returns to headline the Golden Rams as last year’s leader in batting average (.453), hits (77), runs (60), and stolen bases (56-60).

Behind West Chester and filling out the rest of the poll are East Stroudsburg, Lock Haven, Millersville, and Mansfield.