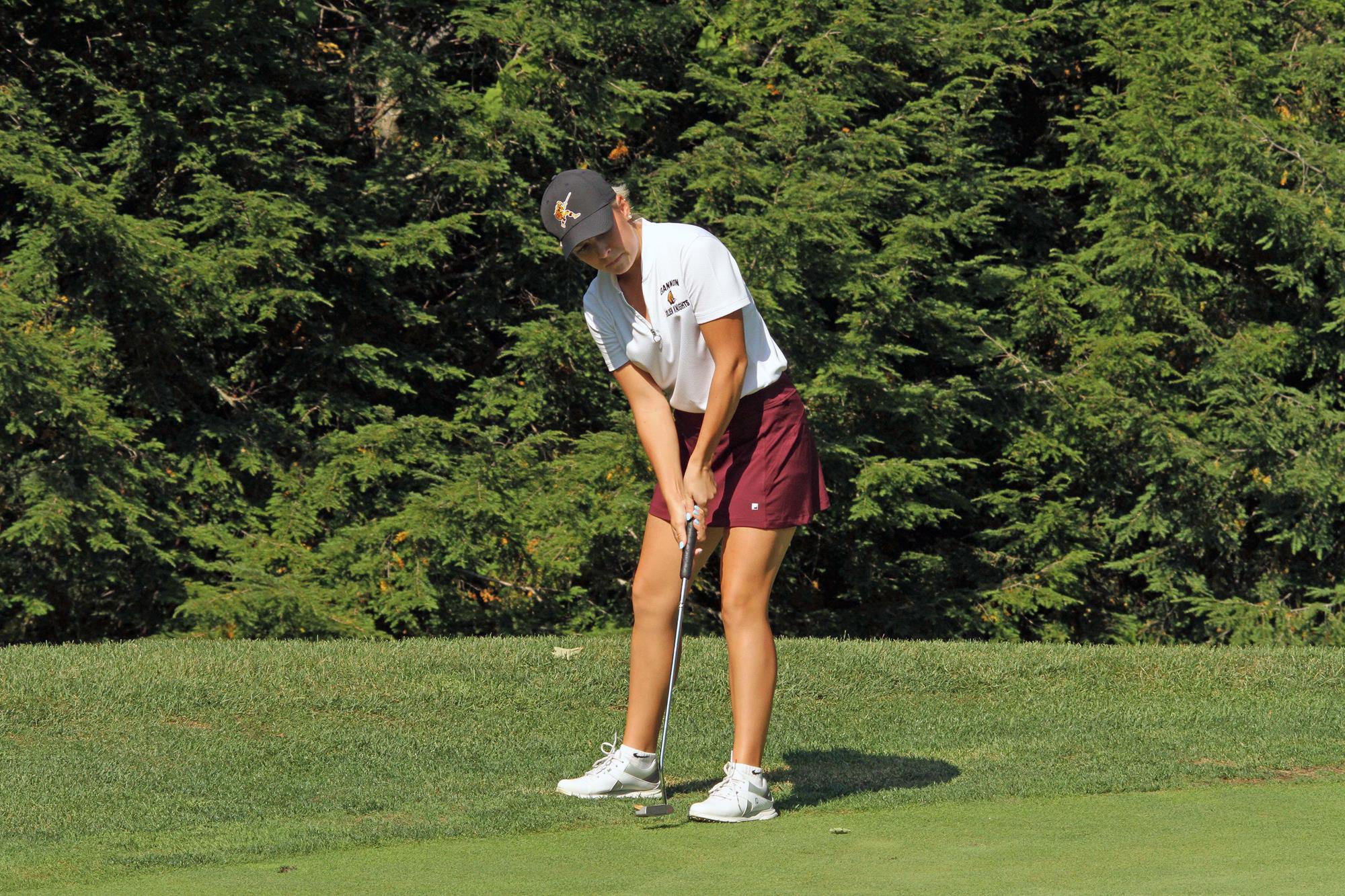 White had a dominant first year with the Golden Knights, and it helped her become just the third PSAC women’s golfer ever to earn both Freshman and Athlete of the Year honors. She won two individual championships including the Walsh Fall Classic and the Mercyhurst Spring Invite.