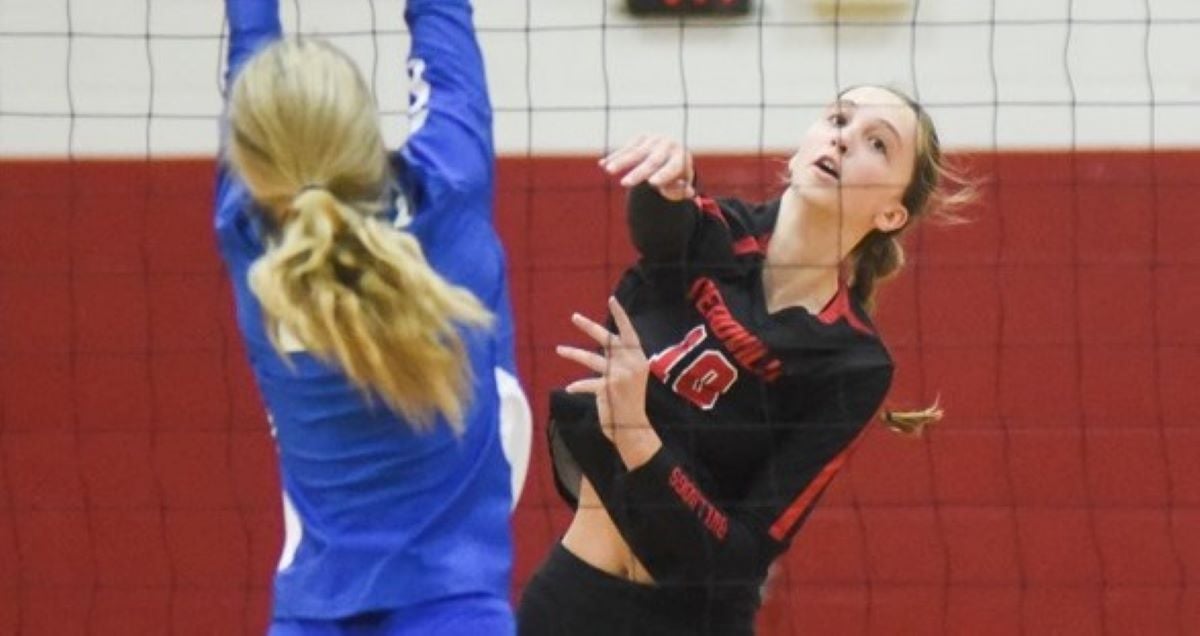 Emma Parks of Meadville. Photo courtesy of the Meadville Tribune

A full viewing of the votes can be seen here