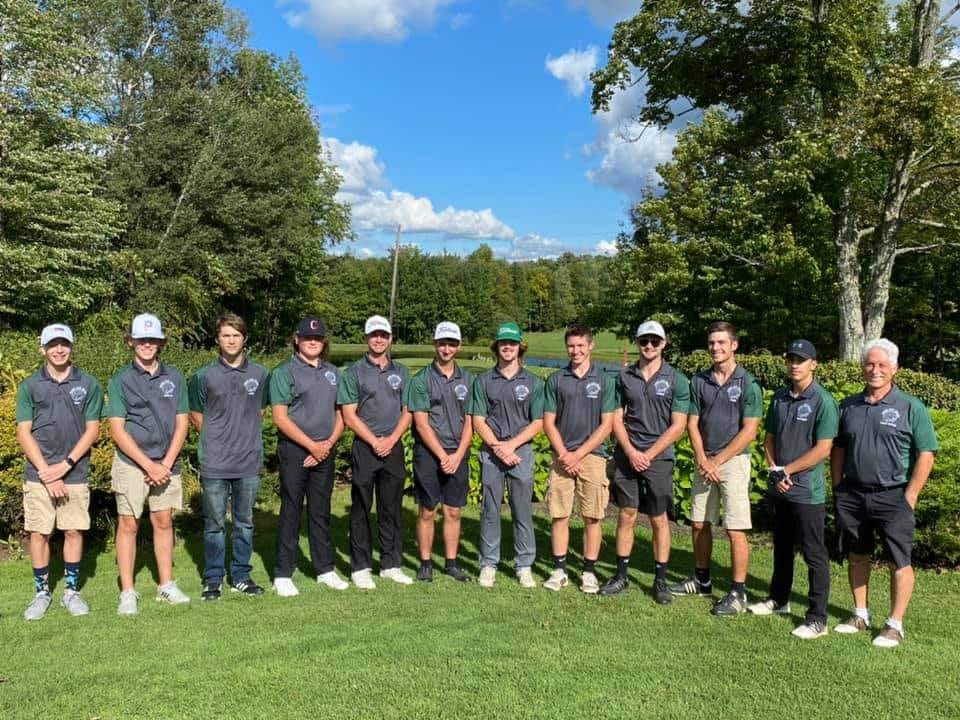 McDowell knocked off defending PIAA 3A champion Cathedral Prep to grab the D10 3A team title. The Trojans finished with a 330 to the Ramblers’ 333.

Joe DeAngelo paced the Trojans with a 72, followed by Will Neumaier (82) and John Ferretti (83).

Sept. 30, 2021 VB: Reynolds, Tingley Lead Union City to Win; Conneaut (Pa.) Outlasts Warren; ACV, C-L Get Big Wins
Sheffield Tops Kane in Five Sets
We use cookies on our website to give you the most relevant experience by remembering your preferences and repeat visits. By clicking “Accept All”, you consent to the use of ALL the cookies. However, you may visit "Cookie Settings" to provide a controlled consent.
Cookie SettingsAccept All
Manage consent