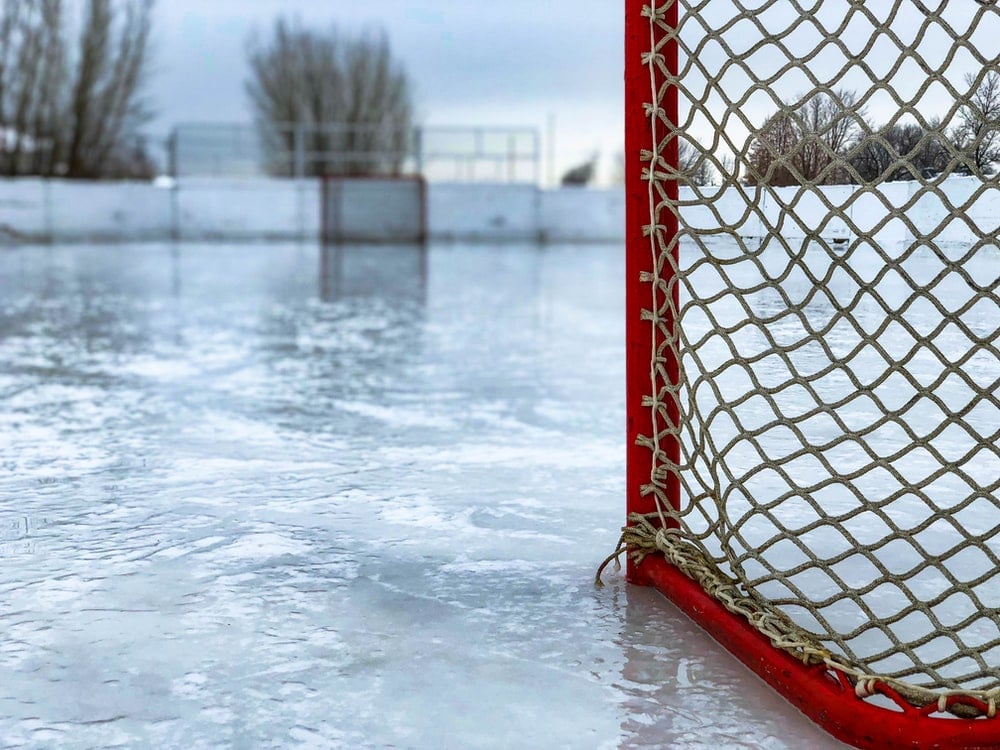 ERIE, Pa. – The McDowell hockey team opened its PIHL season with a 7-1 win over Blackhawk on Tuesday.

Nico Catalde scored a pair of goals, while Braden Martin, Ty Turner, Matt Smith, Danny Conrad and Wendell Natividad had one each. Conrad’s goal was on the power play.

Martin had a pair of assists and, while Natividad, Catalde, Bryce Peterson, Gino Heenan and Kurt Johnson added one each.

Jacob Baniewicz got the win in net.

Brockway Tennis Edges Bradford
Dec. 30, 2021 District 9 and District 10 Basketball Schedules Powered by Hunter’s Station Golf Club
We use cookies on our website to give you the most relevant experience by remembering your preferences and repeat visits. By clicking “Accept All”, you consent to the use of ALL the cookies. However, you may visit "Cookie Settings" to provide a controlled consent.
Cookie SettingsAccept All
Manage consent