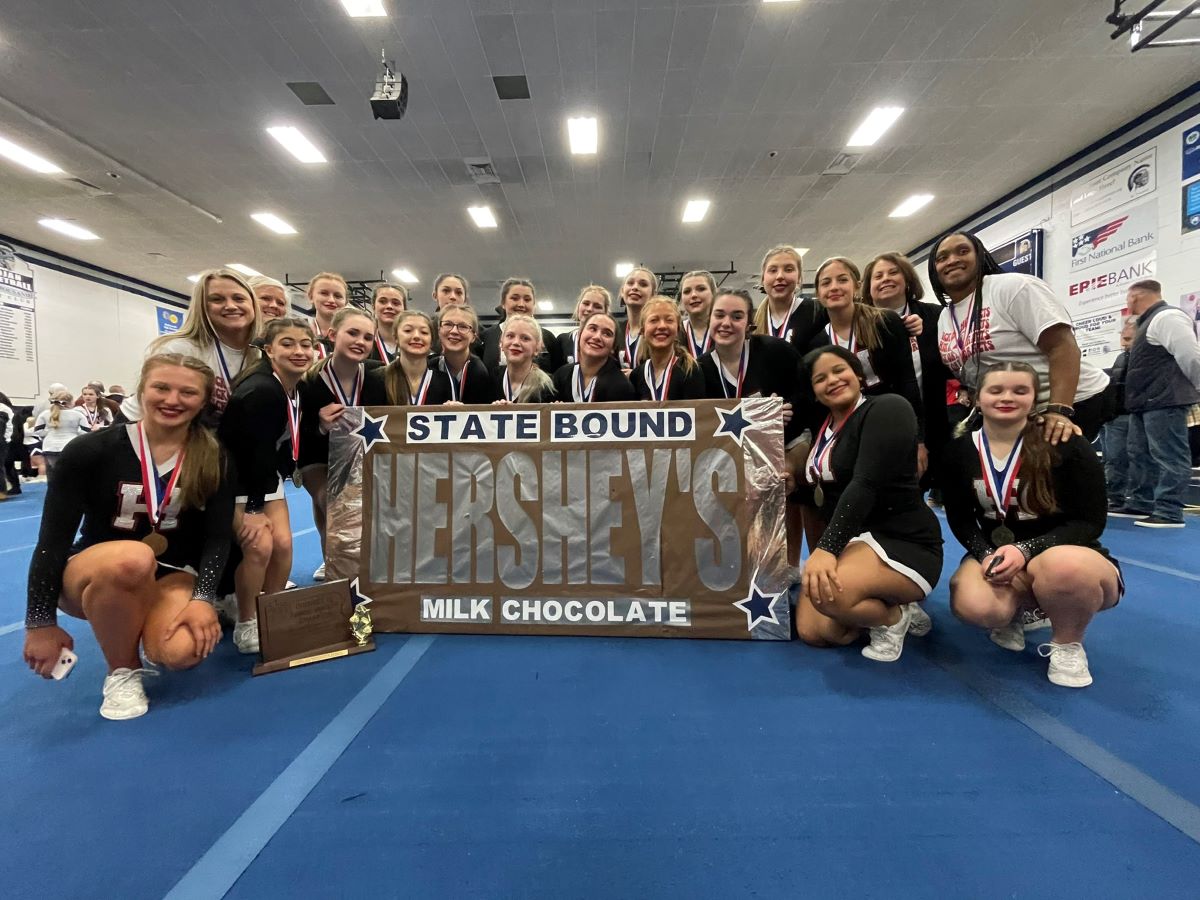 McDowell, the two-time defending PIAA co-ed champion, will get a chance to make it three in a row in the co-ed division, while Hickory captured the D10 large squad title and Harbor Creek the small division crown.

Those three teams will be joined at the PIAA championships by Warren, which captured a large school division at-large bid.

Strong Second Half led by Delarosa-Rugg Helps Moniteau Boys Top Union; Brookville Uses Balance in Win over Punxsy; Moses Strong in Port Allegany Girls Win Jan. 7, 2022
Jan. 9, 2023 District 9 and District 10 Basketball Schedules Powered by Hunter’s Station Golf Club
This website or its third-party tools process personal data.In case of sale of your personal information, you may opt out by using the link Do not sell my personal information.
×
Manage consent