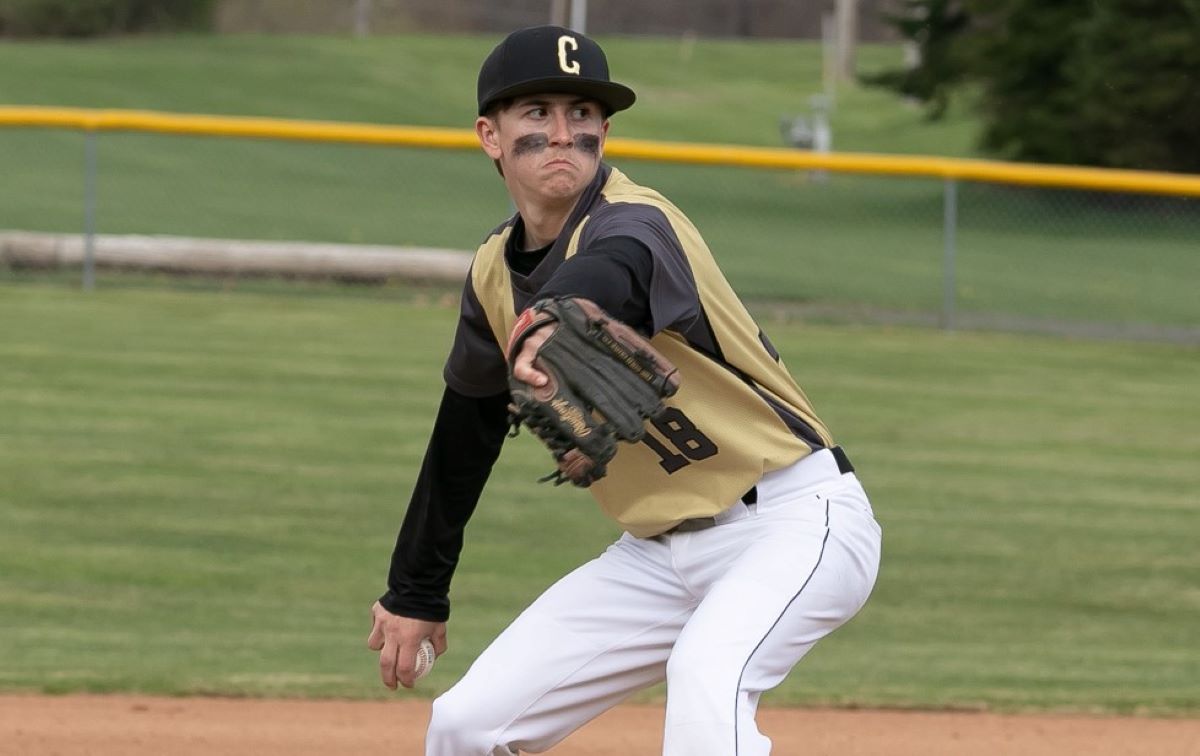 May 8 District 9 baseball and softball recaps

CURWENSVILLE, Pa. – Jake Mullins tossed a three-hit shutout with 14 strikeouts to lead Curwensville to a 4-0 win over visiting Moshannon Valley.

Keegan Wilson led the Golden Tide at the plate going 2-for-3 with a double, a run scored, and two RBIs.

It was Wilson’s two-run double in the first inning that gave Curwensville a 2-0 lead and highlighted a three-run first for the Golden Tide.

The Rovers led 3-1 going to the fifth and broke the game wide open thanks to a two-run single by Andrew Brubaker and a two-run double by Matt Brubaker.

Ezra Swanson was also 2-for-4 with an RBI for Brockway, and Conner Ford and Jeremy Swanson each scored twice.

Ezra Swanson got the win going 6 ⅓ innings allowing an unearned run on five hits and two walks while striking out nine before hitting the 100-pitch limit with 101. Ford allowed three runs, two earned, on three hits while striking out one in ⅔ of an inning.

BUTLER, Pa. – Redbank Valley broke out the bats collecting 12 hits on its way to an 11-2 win over homestanding A-C Valley at Michelle Krill Field at Historic Pullman Park in Butler.

Cam Wagner led the hit parade going 4-for-5 with a run scored and an RBI.

Tate Minich was 3-for-4 with a triple, a walk, a run scored, and two RBIs for the Bulldogs, while Owen Clouse went 2-for-4 with a double and three RBIs.

Ryan Cooper was 2-for-3 with a run scored for A-C Valley.

Hudson Martz got the win going six innings allowing two earned runs on five hits and a walk while striking out seven. Ty Carrier pitched a scoreless seventh striking out one.

Geer, who didn’t walk a batter, struck out six.