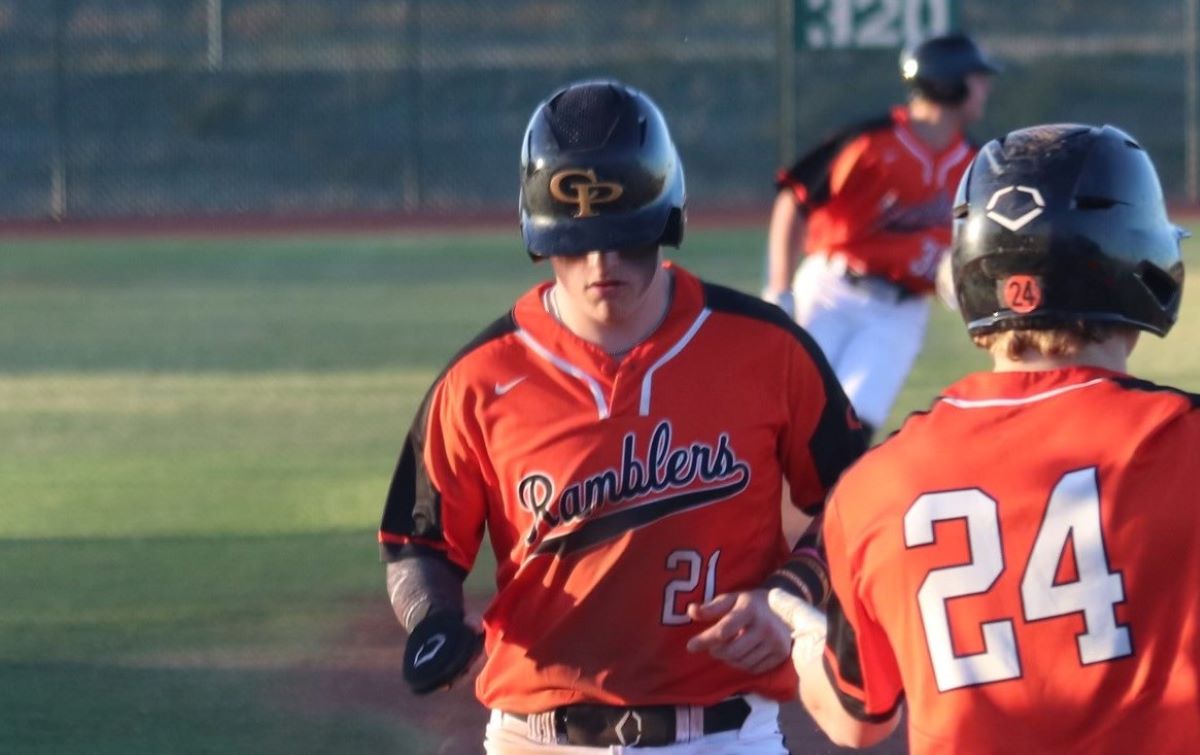 May 7, 2022 District 9 and District 10 Baseball and Softball Recaps

Andrew Malec, Luke Costello, Nick Jackson, and Jason Fultz all hit home runs in the Ramblers’ 10-run first inning. Fultz and Costello each hit 3-run shots, while Jackson’s was a 2-run dinger and Malec a solo shot. Jackson’s and Malec’s homers were back-to-back.

Brayden Wiley went 2-for-4 with a run scored for Oswayo Valley with Ian Bilski going 1-for-3 with a double, a run scored, and two RBIs.

Jon White picked up the save throwing three scoreless, hitless innings walking one and striking out one.

Dworek and Price each tripled as part of their three hits. Price drove in three and scored three times, while Dworek had two RBIs and two runs scored. Sofia Ortiz and Emma DiStefano each had two hits and two RBIs as well.

Hailey Komisarski allowed one unearned run on one hit with a walk and five strikeouts in three innings.

May 7, 2022 D9/D10 Baseball/Softball Scores Powered by the BHL Sportsperson of the Year Award
Hickory Girls, Grove City Boys Take First at Oil Country Invitational; LeBoeuf’s Friedman Shines at North East
This website or its third-party tools process personal data.In case of sale of your personal information, you may opt out by using the link Do not sell my personal information.
×
Manage consent