May 6, 2022 D9/D10 Baseball/Softball Scores Powered by the BHL Sportsperson of the Year Award 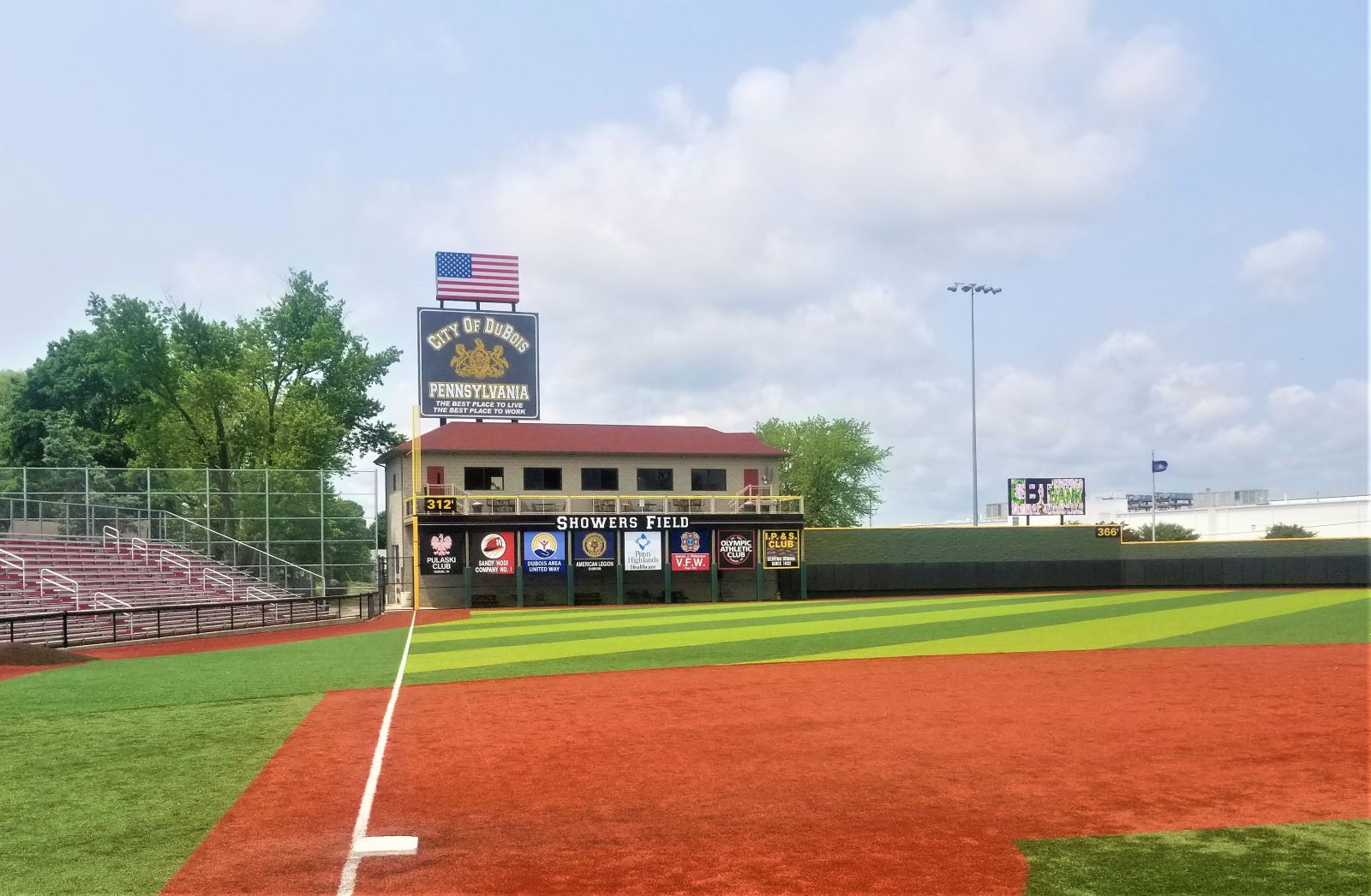 May 6 baseball and softball scores

May 6, 2022 D9/10 Baseball/Softball Schedule Powered by the BHL Sportsperson of the Year Award
C-L’s Smith Throws Five-Inning Perfect Game Thursday; Oswayo Valley Falls at B-R To. Friday
This website or its third-party tools process personal data.In case of sale of your personal information, you may opt out by using the link Do not sell my personal information.
×
Manage consent