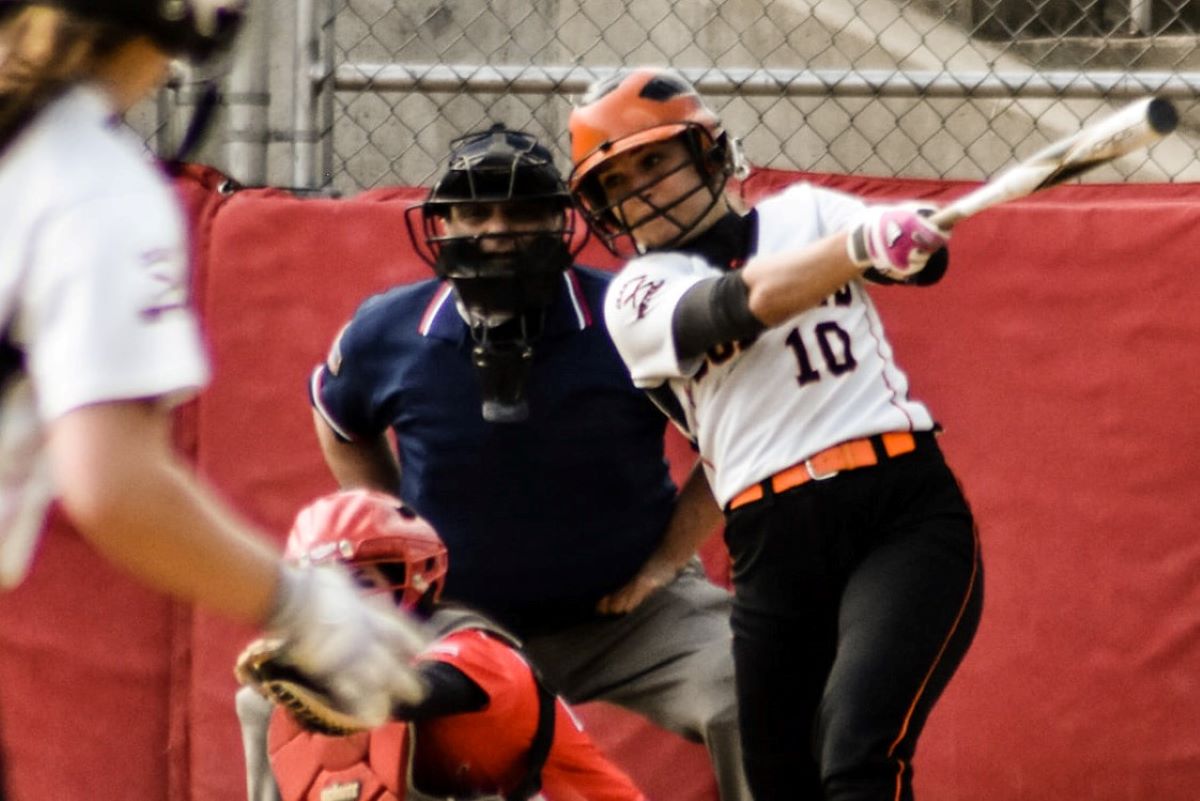 CLARION, Pa. – Jordan Best hit a pair of home runs, including a grand slam, during an eight-run fifth inning to lead Clarion to a 15-5, six-inning victory over visiting Redbank Valley at Paul A. Weaver Park.

With the game tied at five, Best led off the fifth with a solo home run to right to give the Lady Cats a 6-5 lead. Clarion then scored three more times to make it 9-5 and loaded the bases for Best, who cranked a line-drive grand slam to left field to make it 13-5.

Hitting out of the No. 2 hole, Best was 3-for-5 with the two homers, two runs scored and seven RBIs.

Winning pitcher Payton Simko was also 3-for-3 with two doubles, a walk, two runs scored, and an RBI.

Also for the Lady Cats, Emily Troese scored three times and was 1-for-3 with a walk.

Gabby Dinger was 2-for-3 with a double and a run scored to pace Redbank Valley.

Brooke Holben took the loss allowing 15 runs, 14 earned, on 17 hits and three walks while striking out two in 5 ⅓ innings of work.

Wolfe pitched four innings and got the win allowing two walks while striking out five. Heller then pitched a scoreless fifth striking out two.

On offense, the Lady Terrors got a home run from Katie Sheeler, who was 1-for-2 with two RBIs. Her home run was a “walk-off” home run, as it came in the fifth inning and gave Otto-Eldred the 10-run lead to invoke the Mercy Rule. Edahila Sebastian was also 1-for-1 with two RBIs, and Kaylee Heller was 1-for-2 with a double.

Macy West took the loss allowing 10 runs on five hits and five walks while striking out five in 4 ⅓ innings of work. Makenzie Mesler allowed one run on one hit in ⅓ of an inning of relief.

KARNS CITY, Pa. – A nine-run second inning was the catalyst for a 14-4, five-inning victory for Karns City over Forest Area.

The Lady Gremlins trailed 2-1 going to the bottom of the second but exploded for the nine runs thanks to seven hits, a walk, and four Fire errors.

On the night, Karns City had 12 hits, including six doubles.

Megan Whitmire had two of those two-baggers going 3-for-4 with an RBI and two runs scored.

Madison McFarland was 1-for-3 with an RBI and a run scored for Forest Area, while Jessica Wagner was 1-for-2 with a double, a run scored, and an RBI.