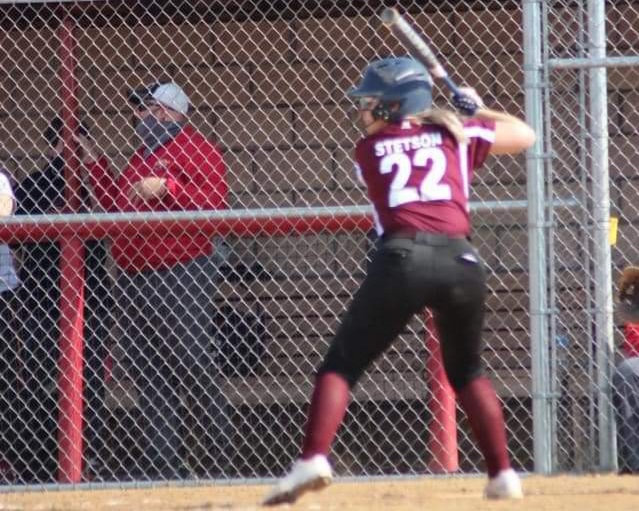 GIRARD, Pa. – Luke Guth drove in a pair of runs and was also the winning pitcher as Franklin beat Girard, 6-2.

With the game tied at 1-1, Franklin scored five runs in the fifth inning.

Ethan Getz drove in a run for the Yellow Jackets.

ERIE, Pa. – Cathedral Prep scored nine runs in the third inning on its way to a 13-3 win over Erie at Ainsworth Field.

Cooper finished 2-for-5 with four RBIs, while Costello was 3-for-3 with two RBIs, and Malec 2-for-4 with three RBIs. Costello doubled and Malec tripled.

Jake Slater got the win for the Ramblers, allowing three runs (two earned) in five innings. He allowed four hits and struck out three.

WATTSBURG, Pa. – Mercyhurst Prep scored all 11 of its runs in the first three innings, including six in the third en route to an 11-1, 5 innings win over Seneca.

Luke Manendo, Zack Danias, Joey Colon, and Hayden Zaffino all drove in runs in the inning.

Lazan got the complete-game win, allowing just four hits and striking out seven.

HERMITAGE, Pa. – Connor Evans, Clay Wiesen, and Joey Fazzone all had big days at the plate as Hickory earned a 15-0 win over Conneaut.

Evans was 4-for-4 with four RBIs, while Wiesen was 3-for-3 with four RBIs and Fazzone drove in five. Johnny Leedham also had two RBIs.

Nick Osborne got the win, striking out five in his four innings.

Mason Jones went deep for the Eagles, going 3-for-3 with four runs scored and four RBIs to lead the offensive outburst.

Hayden McCreadie drove in three runs, while Rowan Perample knocked in a pair.

Perample got the win, allowing one run on four hits in his four innings, striking out one, and walking one.

NORTH EAST, Pa. – North East scored two runs in the sixth inning to break a 2-2 tie in a 4-3 victory over Northwestern.

Karlee Stetson broke the tie with her RBI single, with the insurance run scoring via error.

North East scored its run in the top of the seventh on a passed ball.

Delaney Prather had a pair of hits and was also the winning pitcher. She allowed nine hits and struck out seven. Julianna Coletta and Liz Svetz also drove in runs for the Grapepickers.

Makenna Bucch had two hits for the Wildcats.