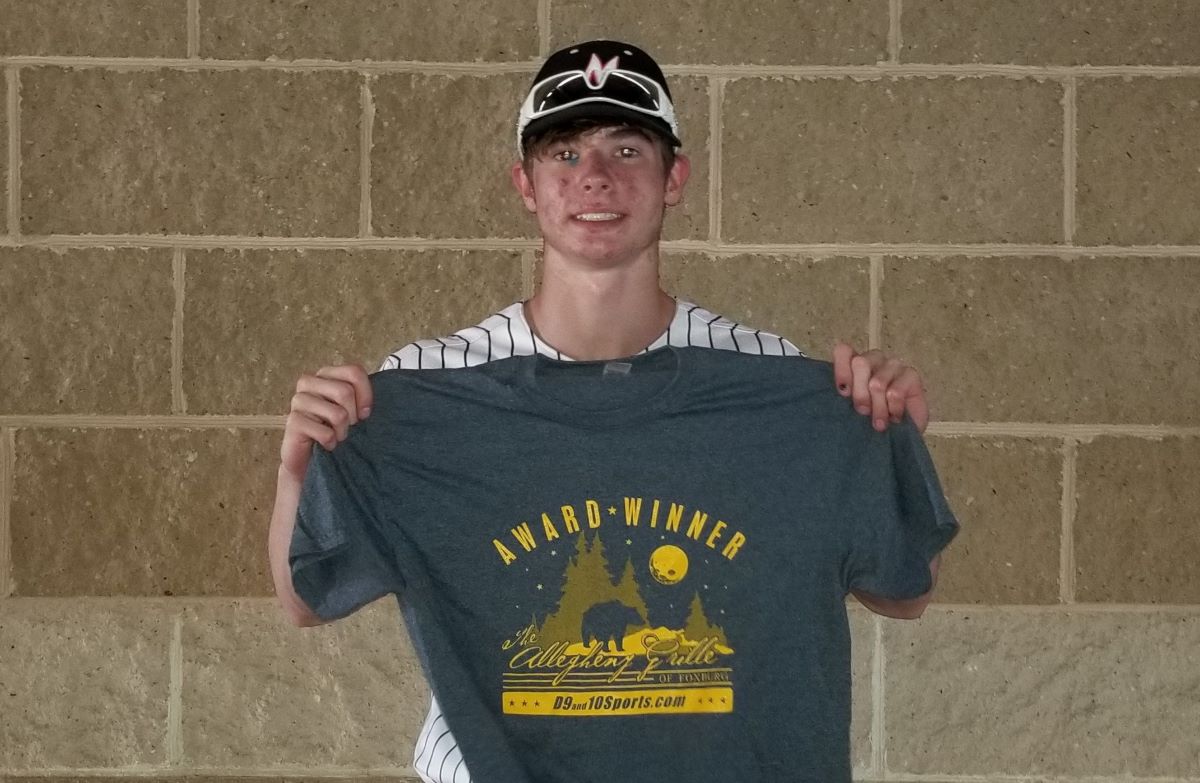 May 4 District 9 baseball and softball recaps

BUTLER, Pa. – Keegan Book broke a 2-all tie in the top of the eighth with a two-out single, and then scored on a passed ball later in the inning, and Moniteau held on for a 4-3 win over Clarion-Limestone at Michelle Krill Memorial Field at Historic Pullman Park in Butler.

In a classic pitcher’s duel between Moniteau’s Branson Carson and C-L’s Bryson Huwar, more total runs were scored against the teams’ bullpens (4) than against the two aces (3).

Carson went six innings using 99 pitches and allowing one earned run on five hits and three walks while striking out 11.

Huwar threw 103 pitches in his 6 ⅔ innings allowing two runs, one earned, on three hits, a walk, and a hit batter while striking out 12.

With both pitchers are the 100-pitch limit, it became a bullpen game.

Carson helped his own cause going 1-for-3 with a double for Moniteau, while Book was 1-for-4 with two RBIs and a run scored, and Brock Matthews was 1-for-3 with two runs scored.

KARNS CITY, Pa. – Acting as the visiting team at its home field, Karns City rolled to an 11-0, five-inning win over A-C Valley.

Jade Polczynski and Ashley Fox both had big games for the Lady Gremlins.

CLARION, Pa. – Noel Anthony went 2-for-2 with a double, a triple, two RBIs, and three runs scored to help Clarion roll to a 17-0, three-inning win over winless Union.

Payton Simko and Kratsley combined on a one-hit shutout with Simko getting the win going two innings allowing a walk while striking out five. Kratsley pitched one inning giving up a hit and striking out one.

Sarah Zitman had the lone hit for Union.

DUBOIS, Pa. – DuBois swept a doubleheader from visiting Bradford at Heindl Field winning 15-0 in three innings and 19-1 in five innings.

Sam Monella led the charge in the first game going 2-for-2 with a double, a walk, two runs scored, and three RBIs.

Lauren Walker drove in a pair of runs for the Lady Beavers while going 2-for-3 with two runs scored.

Emma Delp didn’t allow a hit while walking five and striking out six to get the win.

In the second game, Sarah Henninger led DuBois going 3-for-4 with a triple, a walk, two RBIs, and five runs scored.

Dixon took the loss giving up 19 runs, three earned, on 14 hits and four walks while striking out two.

May 4, 2022 D10 Baseball: Timely Pitching, Hitting Sends Cambridge Springs to Win; Walker Dominates for Meadville
May 5, 2022 D9/10 Baseball/Softball Schedule Powered by the BHL Sportsperson of the Year Award
This website or its third-party tools process personal data.In case of sale of your personal information, you may opt out by using the link Do not sell my personal information.
×
Manage consent