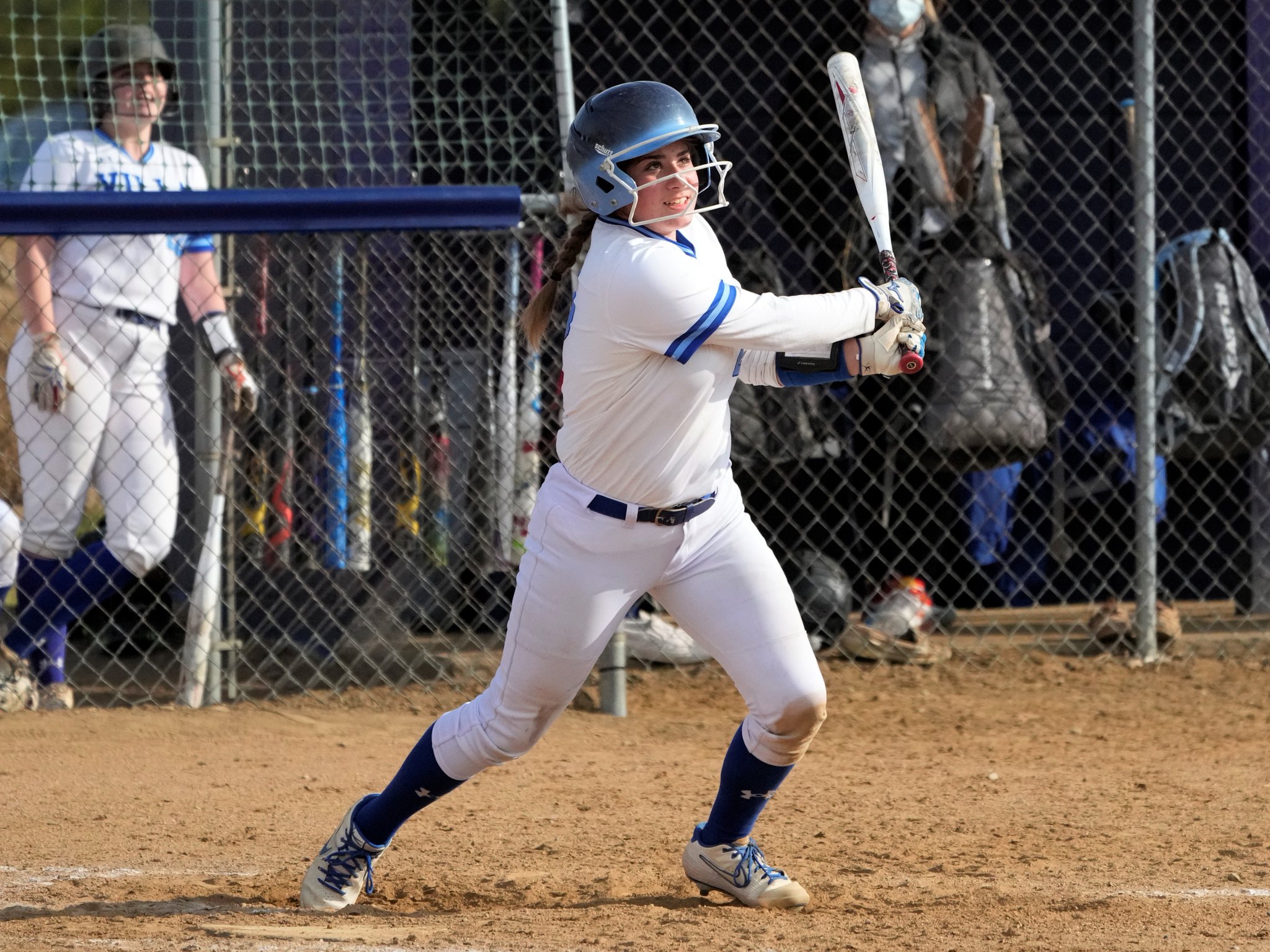 ERIE, Pa. – Hayley Dever homered and drove in a pair of runs to help power Villa Maria past Erie, 13-2.

The Victors had 12 hits and took advantage of eight Royals’ errors.

Jenna Wagner got the win in the circle, allowing two unearned runs in her four innings of work, striking out seven and surrendering three hits.

The Victors scored multiple runs in every innings but the second.

Zaya Raestetter, Jess Gage, Dani Pizzoferrato, and Maddy Camp all drove in runs in the fourth.

Pizzoferrato got the win for Northwestern, striking out nine and allowing 12 hits.

Makenna Gordon and Camp both went 3-for-4 with two RBIs for the Wildcats, while Maddy Adams had three hits and scored a pair of runs. Raestetter also finished with a pair of RBIs.

Kaylin Kohan belted a 3-run home run for Girard, while Chloe Simmons was 2-for-4 with an RBI.

HARBOR CREEK, Pa. – Georgia Weber drove in three runs on a pair of hits as Harbor Creek rolled to a 16-1 win over Mercyhurst Prep.

The Huskies scored six runs in the first and eight in the second, also taking advantage of six Mercyhurst Prep errors.

WATTSBURG, Pa. – Anthony Soltis went 3-for-4 with a double and three RBIs to help lead Fairview to a 9-3 win over Seneca.

The Tigers scored five runs in the fifth inning en route to the win.

Logan Fiolek, Soltis, Aari Fox, and Preston King all drove in runs in the fifth.

Reed Yost went 3-for-4 with an RBI for the Bobcats. Lucas Rupp took the loss, allowing three runs (one earned) in three innings, striking out a pair.

Kolin Baker, Michael Ganter, Hunter Titus, Tyler Durstine, and Kasen Neely all had multiple hits for the Rockets, who scored two runs in the fourth inning, three in the fifth, and two in the seventh.

Titus drove in a pair of runs, as did Canter and Neely.

LINESVILLE, Pa. – Sharon had 13 hits and scored in every inning but one in a 10-1 win over Conneaut.

Sully Brown was dominant in earning the win, tossing six innings of three-hit ball, striking out eight, and walking just one.

Brown also had three hits for the Giters, while Sy Piccirilli homered and drove in a pair. Mikey Rodrigues and Cole Voytik also had two RBIs in the win and Dante Currie was 2-for-3 with an RBI.

May 4, 2021 D9 Softball/Baseball: DCC Splits With JBurg Winning Softball, Falling in Baseball
Cathedral Prep Volleyball Gets Win Over Fort LeBoeuf
We use cookies on our website to give you the most relevant experience by remembering your preferences and repeat visits. By clicking “Accept All”, you consent to the use of ALL the cookies. However, you may visit "Cookie Settings" to provide a controlled consent.
Cookie SettingsAccept All
Manage consent