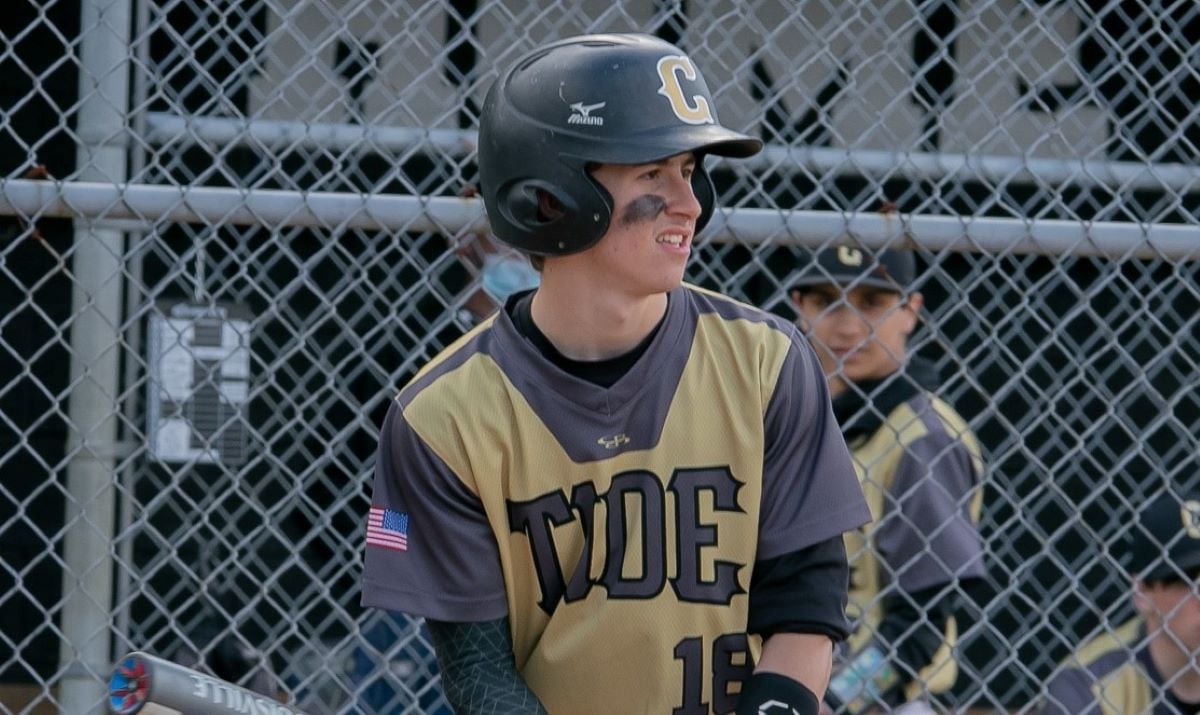 WILLIAMSBURG, Pa. – Chris Fegert went 4-for-4 with a run scored and an RBI to help visiting Curwensville to a 9-4 win over Williamsburg.

Jake Mullins drove in three runs for the Golden Tide while going 3-for-5 with a run scored, and Thad Butler (1-for-2, 1 BB, 2 runs) and Spencer Hoover (2 walks) each added a pair of RBIs.

Jayson Rowles got the win going seven innings allowing four runs, two earned, on nine hits and a walk while striking out four.

Dylan Shawver took the loss giving up eight runs, five earned, on 12 hits, three walks, and a hit batter in 4 ⅓ innings on the mound.
BASEBALL

The game was tied at one going to the bottom of the sixth when the Raiders used a wild pitch on a one-out strikeout by Hunter Geer that allowed Geer to reach to open the flood gates scoring all six runs after two outs.

A two-run single by Griffin Ruhlman broke the tie, a balk and an error scored two more runs, a single by Carter Kessler scored a fifth run, and a bases-loaded walk to Geer completed the rally.

Ruhlman was 2-for-4 with two RBIs and a run scored, Bryce Rafferty went 1-for-3 with a double, a walk, two runs scored, and an RBI and Hunter Roney was walked twice – once intentionally in the sixth – and scored twice.

Geer needed 95 pitches to go the distance to get the win. He allowed two earned runs on 10 hits, a walk, and a hit batter while striking out four.

Logan Lutz took the loss going 1 ⅔ innings of relief allowing two earned runs on two hits and a walk while striking out one.

Tommy Smith started for the Lions and pitched three innings giving up an earned run on two hits and two walks while striking out one.

Martino walked two and hit one while striking out eight.

Dinger was 1-for-2 with a run scored and two RBIs, while Isaac London went 3-for-4 with a double, an RBI, and two runs scored.

In the opener, Zac Legars fired a three-hitter allowing one earned run. He hit a batter and struck out two for Tyrone.

Nick Lehner and Corylnd Rhoades each had a pair of RBIs for the Golden Eagles.

Blake Pretash accounted for the lone Clearfield run with a home run.

Lehner had a big game in Game Two for Tyrone going 2-for-4 with a double, a run scored, and three RBIs.

Also for the Golden Eagles, Legars was 3-for-4 with a double, two runs scored, and two RBIs, Landon Hamer was 2-for-3 with an RBI, and Aiden Coleman was 2-for-2 with a walk and two runs scored.

ELLICOTVILLE, N.Y. – Lucas Marsh went 1-for-2 with a walk while also being hit by a pitch, scoring twice and driving in two to help Ellicottville (N.Y.) to a 13-8 win over visiting Oswayo Valley.

Hunter Smith scored four times in the victory while going 1-for-2 with two walks and an RBI.

Ian Biliski was 2-for-4 with two runs scored and two RBIs for Oswayo Valley with Cayden Black going 2-for-5 with an RBI and three runs scored.

May 3, 2022 D9 Softball: Parks Helps ACV to Win; Ressler Paces Smethport Win; Clearfield, Kane Get Victories
May 4, 2022 D9/10 Baseball/Softball Schedule Powered by the BHL Sportsperson of the Year Award
This website or its third-party tools process personal data.In case of sale of your personal information, you may opt out by using the link Do not sell my personal information.
×
Manage consent