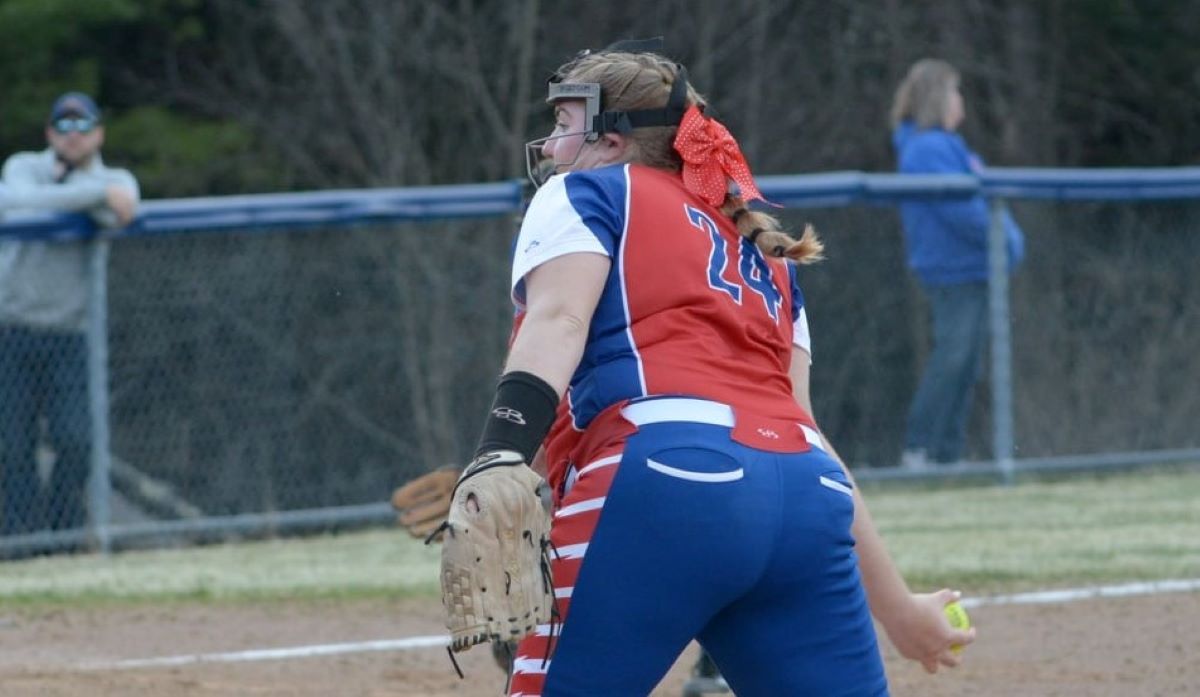 May 19 District 9 baseball and softball recaps

Rose Deprater and Oliva Eckels were both 1-for-3 with a run scored for St. Marys.

Toven was 2-for-2 with a double for Punxsutawney.

BROOKVILLE, Pa. – Clarion-Limestone swept a doubleheader at Brookville winning 15-3 in five innings and 7-0.

Jenna Dunn got the win going five innings allowing three runs, one earned, on five hits, and a walk while striking out two.

In the nightcap, Husted tossed a three-hit shutout striking out three.

Kendall Dunn led the C-L offense going 3-for-4 with an RBI, and two runs scored, while Abby Knapp was 2-for-3

SMETHPORT, Pa. – Travis Cooney and Brandon Higley each had four-hit days to lead Smethport to a 13-9 win over visiting Coudersport.

Alex Cole also drove in three runs in the win going 1-for-3 with a double and a walk, while John Adamoski was 2-for-4 with a run scored. Alex Ognen and Noah Lent both scored a pair of runs with Ognen walking twice and Lent four times.

Ognen got the win going five innings allowing five runs, one earned, on two hits and seven walks while striking out eight.

Pat Irwin’s Berries got five innings on the mound from Lavrich against Pat’s Uncle Dewey’s Falcon Knights. He allowed two earned runs on five hits while striking out seven. Fento went two innings to get the save walking one and striking out two.

The duo outpitched Ryan Cooper, who pitched well in defeat.

Austin Shoup led the Cranberry offense going 2-for-3 with a pair of doubles, a run scored, and an RBI.

Gary Amsler was 1-for-3 with an RBI for A-C Valley/Union.

ST. MARYS, Pa. – Carter Redmond struck out Giovani Elinsky with the bases loaded and two outs in the top of the seventh inning, as St. Marys held on to beat visiting Warren, 8-7.

The Dutch led 8-3 going to the seventh but a catcher’s inference call with one out in the seventh opened the door for the Dragons.

Anthony Errett cut the deficit to four, 8-4, with a single, and Owen Blum made it 8-5 with another single before a two-out error on left fielder Alex Vollmer on a ball hit by Carson Farr allowed two more runs o score.

After Konner Hoffman walked, St. Marys made the pitching change to Redmond, who needed just three pitches to secure the victory.

Christian Coudriet got the win going 5 ⅔ innings allowing five runs, two earned, on four hits, a walk, and a hit batter while striking out 12.

Tanner Shrefler went one inning giving up two earned runs on a hit and three walks, Mosier walked two batters, and Redmond got the only guy he faced for the save.

PAINT TWP., Pa. – General McLane scored five runs in the top of the eighth to beat Clarion, 15-10, in eight innings at the Clarion County Park.

Clarion had tied the game at 10 with a run in the bottom of the seventh when Cam Lapinto’s two-out single scored Derek Smail.

But in the eighth, a bases-loaded walk to Tyler Banks broke the tie, a two-out error allowed another run to score, and Ross Morrow blasted a three-run home run.

It was Morrow’s second home run of the game, as he went 2-for-4 with a walk, two runs scored, and six RBIs.

Jarod Peyton was also 2-for-4 with a walk, a run scored, and two RBIs for the Lancers with Ryan Fiscus and Nate Dout each scoring twice. Dout had a double.

Clarion had five doubles in the game getting one each from Daunte Girvan, Noah Harrison, Lapinto, Dawson Smail, and Derek Smail.

Caden Brumigan got the win going 1 ⅓ innings allowing a hit and a walk.

Derek Smail took the loss going one innings allowing five unearned runs on two hits and two walks. He struck out one.

May 20, 2022 D9/10 Baseball/Softball Schedule Powered by the BHL Sportsperson of the Year Award
May 19, 2022 D10 SB/BB: Sharpsville Baseball, Softball Clinch Region Titles; CASH SB, Kennedy BB Earn Walk-Off Wins
This website or its third-party tools process personal data.In case of sale of your personal information, you may opt out by using the link Do not sell my personal information.
×
Manage consent