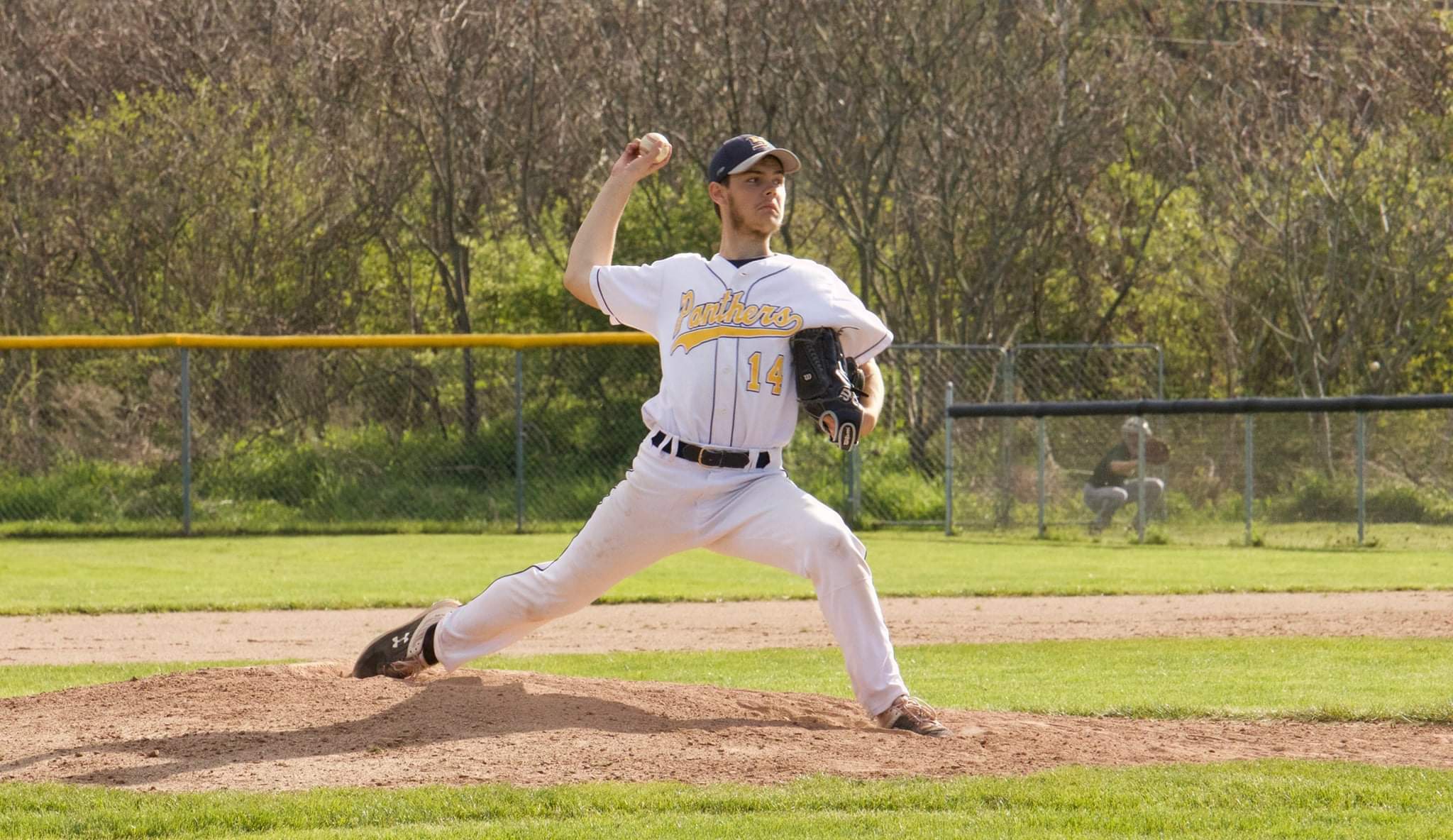 Trailing 4-0 going into the bottom of the seventh, Rubilotta’s grand slam cleared the left-field fence and sent the Tigers to a 7-4 victory over Girard.

Collin Bolla’s RBI single got the Tigers on the board with one out, followed by an RBI double off the bat of Preston King and a Sam Distefano bases-loaded walk got the Tigers within one at 4-3, setting the stage for Rubilotta.

Anthony Soltis got the win with 1 ⅔ innings of scoreless relief, striking out one. Sean Houston started the game for the Tigers and allowed three unearned runs on five hits in 4 ⅓ innings. He struck out four and didn’t issue a walk.

Austin Shady took the loss after relieving Austin Barret, the latter of whom went 6 ⅓ innings, allowing four runs on seven hits while striking out two. Shady did not record an out in the seventh.

Gunner Bax was 1-for-3 with two RBIs for the Yellow Jackets, who scored three runs in the first inning and another in the sixth. Ethan Getz and Todd Essman also had RBIs for Girard.

King and Houston both had a double and two hits apiece for the Tigers.

UNION CITY, Pa. – Saegertown sent 22 batters to the plate in the seventh inning, scoring 16 runs in the frame in a 21-1 win over Union City.

Landon Caldwell was 3-for-4 with two doubles and two RBIs, Balog 2-for-5 with five RBIs, Henry Shaffer 3-for-4 with four runs and an RBI, and Mook, Joe and Wright with two RBIs apiece.

Chandler Davison got the win, giving up one run in 5 ⅓ innings on just one hit, walking three, and striking out five.

Bryce Kania was 2-for-3 with two doubles, three RBIs, and three runs for the Blue Devils, while Phillip Dragosavac and Jaden Grubbs also had three RBIs. Asa Henderson and Trent Wheeler both scored a pair of runs, with Wheeler belting and RBI double to end the game.

Walker Cunningham got the win, allowing two runs on four hits and two walks. He struck out eight.

Micah Passmore had a 2-run home run in the second inning for the Dragons, who had a number of impressive offensive efforts. James Swanson was 2-for-3 with a triple, two RBIs, and three runs, while JT Blum scored three runs, Owen Blum had a double and two RBIs, Gio Elinsky scored two runs and Anthony Erret added an RBI.

Jose Quinones had an RBI single in the first inning for the Royals.

Eli Nicklas took the loss, allowing five earned runs on seven hits and two walks, striking out a pair. The Royals committed 10 errors in the loss.

JAMESTOWN, Pa. – Kennedy Catholic scored six runs in the first inning and never looked back in a 15-2 win over Jamestown.

Remington Hart had a big day at the plate, going 3-for-4 with three runs and three RBIs, including a double. Stargell Fuhr had a double and two RBIs for the Golden Eagles, while Santino Multari and Riley Mastowski scored two runs each, and Cord Pocza had two hits.

Dominick Ratkovich got the win with three scoreless innings and a pair of strikeouts.

May 18, 2021 D10 Softball: Conneaut Walks Off on Villa; Union City Continues Unbeaten Run; Manning Shines for HC
May 18, 2021 D9 Baseball Recaps: Whiteman Reaches 100 Ks in Kane Win; DuBois Scores Six in Seventh to Beat Clearfield
We use cookies on our website to give you the most relevant experience by remembering your preferences and repeat visits. By clicking “Accept All”, you consent to the use of ALL the cookies. However, you may visit "Cookie Settings" to provide a controlled consent.
Cookie SettingsAccept All
Manage consent