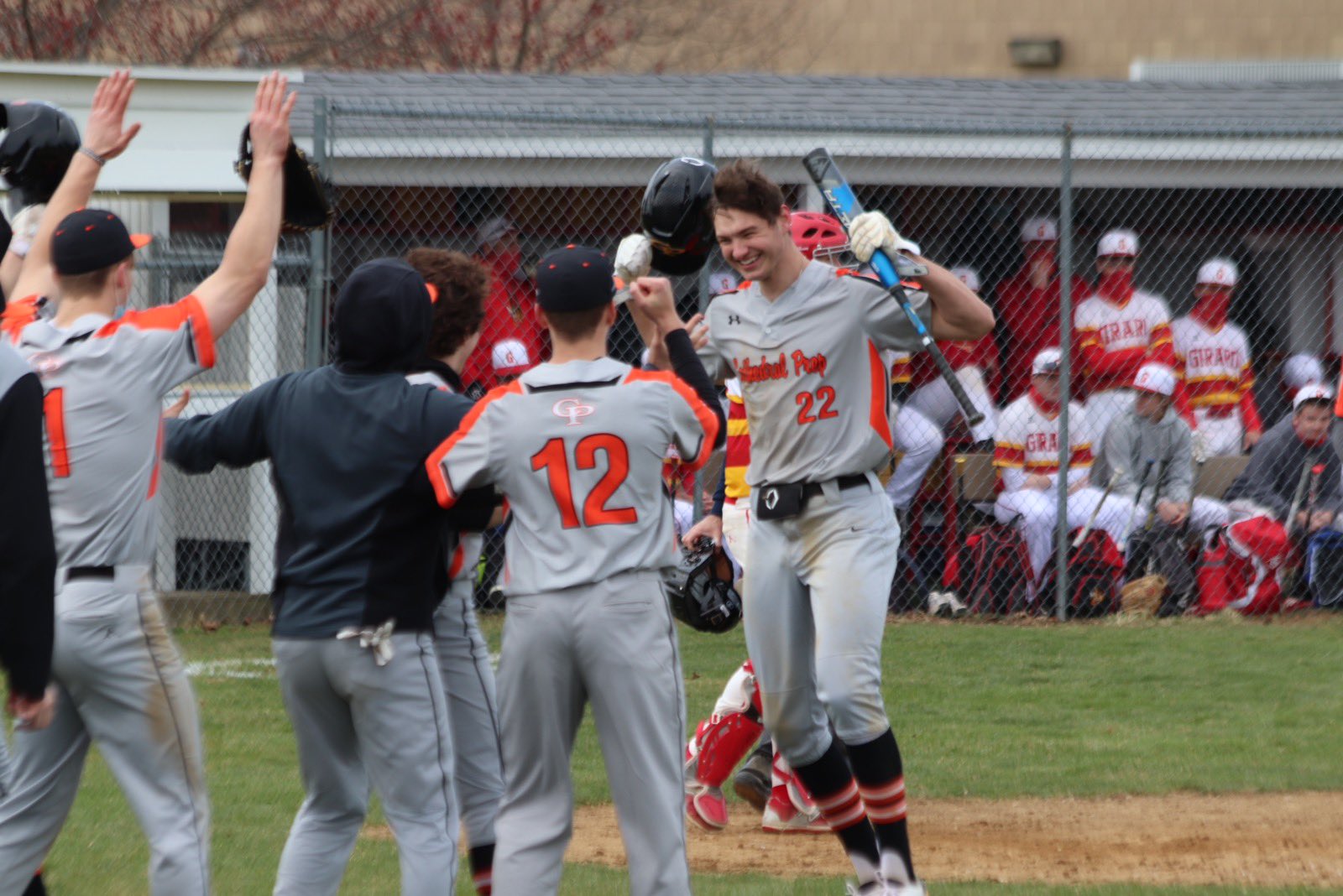 The University at Albany recruit struck out nine and walked just one.

Andrew Malec took the loss, allowing three runs on six hits in 5 ⅔ innings. He struck out five and walked one. Ryan Tomczak came in and got the final out of the sixth inning with a strikeout.

The Marauders scored all of their runs in the bottom of the fourth. Jeremy Connor had the big blow, a 2-run double, which was followed by an RBI single from Matt Halsdorfer.

Jack Malec had two of the three hits for Prep, including a double, while Reece Colvin singled.

May 16, 2021 D9/D10 Baseball/Softball Scores Powered by the BHL Sportsperson of the Year Award
District 9 Baseball and Softball Playoff Chase Heading into Final Week of the Regular Season
This website or its third-party tools process personal data.In case of sale of your personal information, you may opt out by using the link Do not sell my personal information.
×
Manage consent