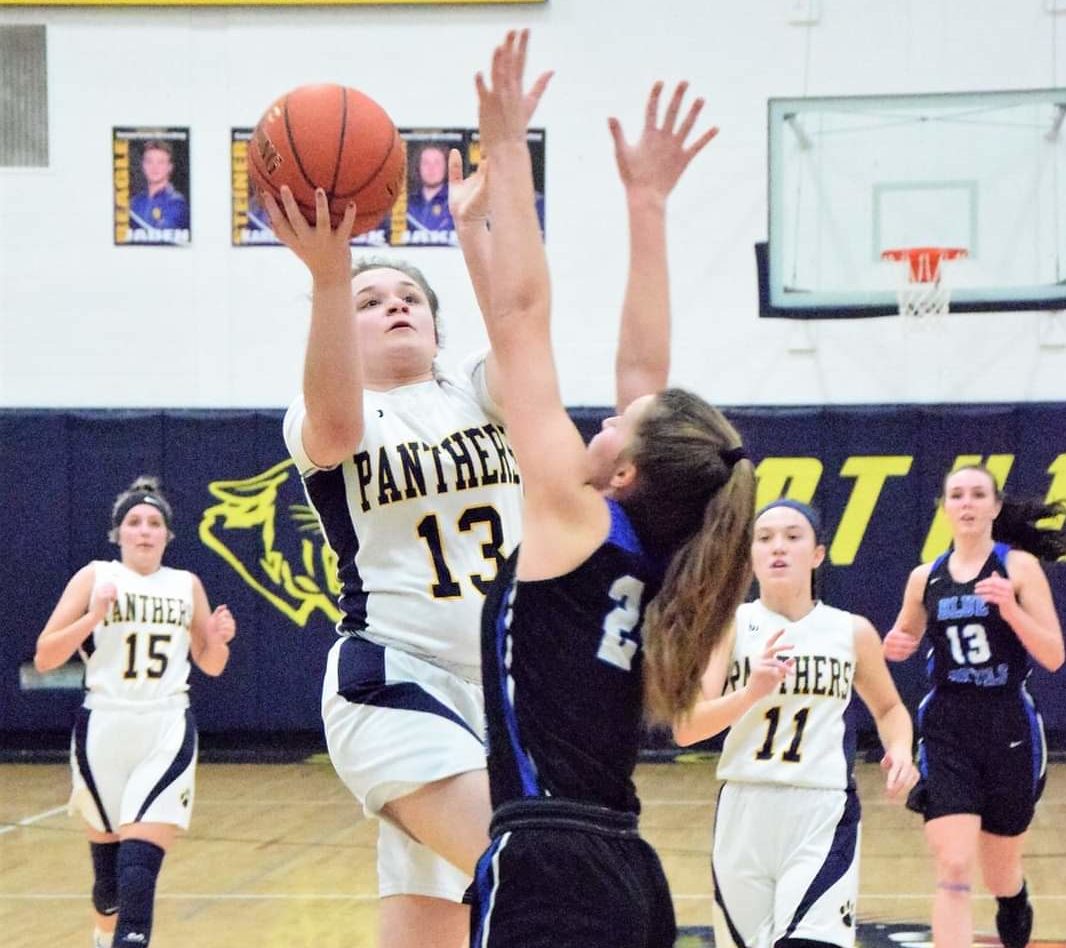 The second-seeded Tigers (18-3) led 10-1 after the first quarter and 16-7 at halftime in earning their third win of the season over North East.

Hope Garrity led Fairview with 15 points, including a pair of 3s in the second half to help keep the ‘Pickers at bay.

GREENVILLE, Pa. – Trailing by two after one quarter, third-seeded Greenville went on a 38-13 run over the next 16 minutes on their way to a 51-26 win.

The Trojans (16-2) had a trio of players in double figures, as Jaidah Rosario and Josie Lewis netted 12 points each and Grace Cano added 11.

The win was the third this season for Greenville over the Blue Devils (7-10).

Erika Grandy knocked down three 3s to finish with a team-high nine points for Sharpsville.

GIRARD, Pa. – Lakeview played a strong first half, jumping out to an 11-point lead on its way to a 45-29 quarterfinal win over Girard.

Reese Gadsby and Amber Sefton scored five points each in the first quarter to aid the Sailors (16-3).

Gadsby finished with a team-high 13 points, while Sefton added nine.

Courtney McDonald scored 11 of her game-high 17 points in the second half for Girard.

Kayla Sharman and Amber Carr added five points each for the Yellow Jackets (12-8).

Carlie Beatty posted a double-double in the win with 16 points and 12 rebounds.

CAMBRIDGE SPRINGS, Pa. – Maddie Yanc nine of her game-high 22 points in the first quarter as Cambridge Springs raced out to an 11-point lead en route to a 46-34 victory over Cochranton.

The win, the third this season for the Blue Devils (16-3) over the Cardinals (9-11), lifts them into the semifinals.

Yanc, who had 14 points in the first half, also went 4-of-4 from the free-throw line in the fourth quarter to help put the game away.

Jordyn Wheeler was 2-of-2 from the line in the fourth for the Blue Devils and finished with 13 points, 11 of which came in the first half.

Bailey Varndell added 11 points for the Tigers (13-5), who had a strong start offensively with 20 points in the first quarter.

SAEGERTOWN, Pa. – Mollie Przybrowski scored 20 points to help Saegerotwn past Mercer, 45-38 and into the semifinal round.

Leading by two at the half, Saegertown (12-4) used an 18-point third quarter to create further distance from the Mustangs.

Przybrowski knocked down three 3s in the game, while Ava Jones added 10 points.

HARBOR CREEK, Pa. – Harbor Creek turned in a stellar defensive effort and got balanced scoring in a 56-23 win over Hickory.

Rylee Kapsar had 12 points, while Lily Pulvino and Samantha Zank netted 11 each, and Shaelie Born 10 for the Huskies.