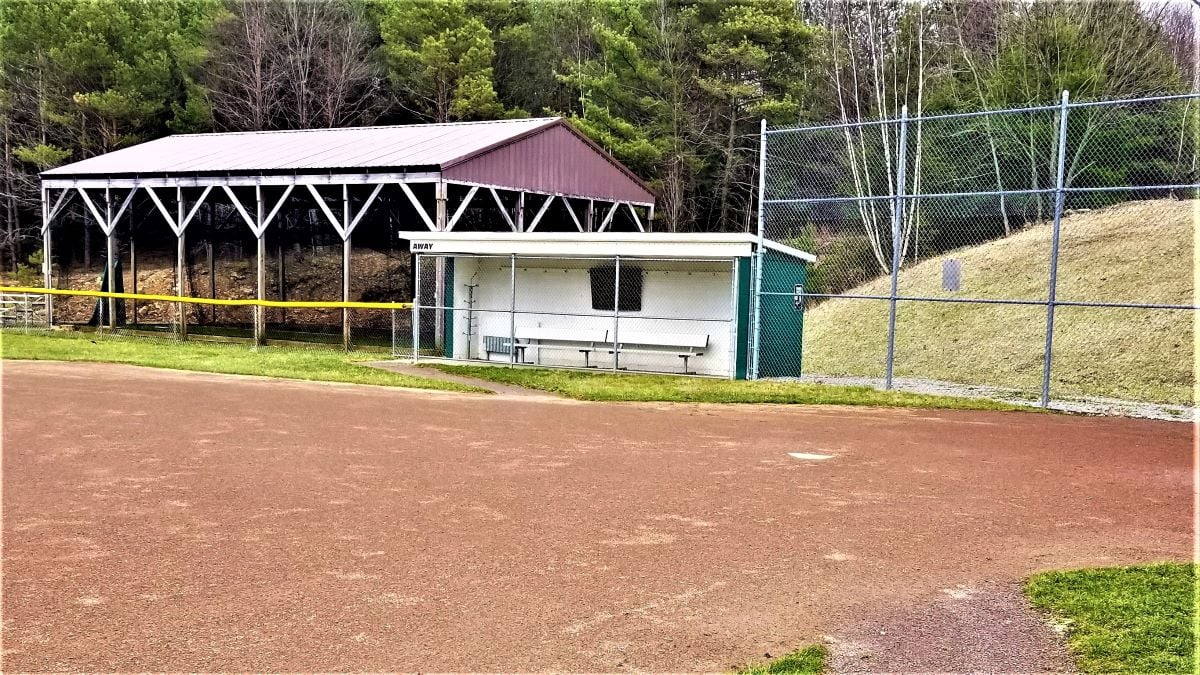 After Cranberry took a 2-0 lead in the top of the first, the Lady Cardinals tied the game with a pair of runs in the bottom of the inning then took the lead for good with the six-run second. Cochranton then added two more runs in the fourth and two in the fifth to walk off the win.

Also for Cochranton, Kaylin Rose was 2-for-3 with a double, a walk, and three runs scored, Megan Heim was 2-for-4 with two RBIs, and Carly Richter scored twice.

Jackson got the win allowing two runs, both earned, on five hits while striking out two.

FRANKLIN, Pa. – Gio Barbato, Austin Vaughn, and Cameron Miller each drove in a pair of runs to help visiting Harbor Creek to a key early-season win over Franklin, 9-3.

A seven-run first inning fueled the victory for the Huskies.

Noah Kockler took the loss getting just one out while allowing seven runs, all earned, on four hits and five walks. He struck out one.