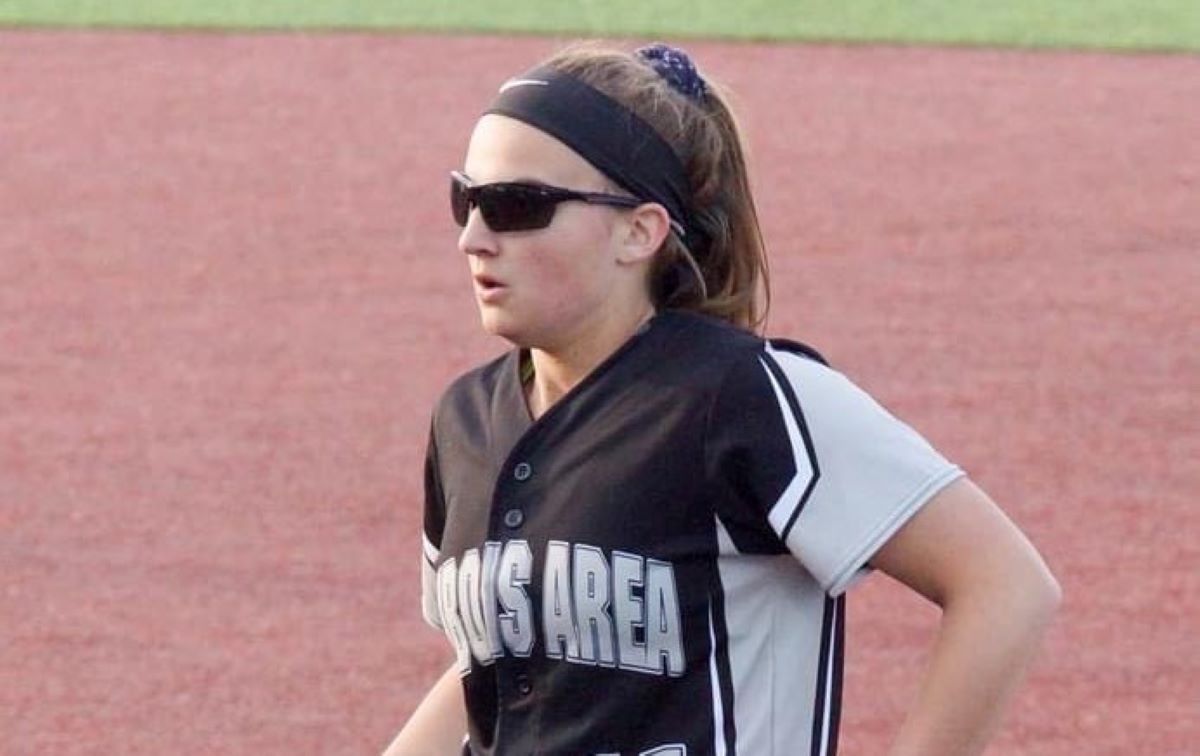 DuBois' Allie Snyder tossed a one-hitter to lead the Lady Beavers to a win Wednesday. Photo courtesy of Michelle snyder

The lone hit given up by Snyder was to the first batter she faced, Paige Jarett, who singled leading off the game. Jarett eventually came around to score an unearned run on a passed ball.

After the hit, Snyder allowed just two base runners. A two-out walk in the first and an error that allowed a P-O player to reach with one out in the fifth. Inbetween the walk and the error, Snyder retired 11 in a row.

Her final line was five innings pitched, one unearned run, one hit, and a walk with three strikeouts.

Gabby Gulvas scored four times for DuBois and was 1-for-1 with three walks while also adding a pair of RBIs.

Kat Patten also drove in a pair of runs in the win going 1-for-3 with a walk, while Jaden Swatsworth was 2-for-3 with a triple and two runs scored.

BROCKWAY, Pa. – Gabby Weisner, Caitlyn Volmer, and Emily Mourer each had doubles to help visiting Elk County Catholic to an 11-0, six-inning win over Brockway on the new turf at Brockway.

Madalynne Heckman and Zoe Moore had the hits for the Lady Rovers.

Swanson needed 98 pitches to throw a complete game allowing the one earned run on six hits, a walk, and two hit batters. He struck out five.

Tettis was perhaps better going five innings allowing two runs, one earned, on three hits, and a walk while striking out 14.

Brockway struck first with a run in the bottom of the first before ECC tied the game with a run in the top of the second. The Rovers then took the lead for good in the fourth when Swanson, who had singled leading off the inning and then stole second, stole third and scored on a throwing error.

Swanson was 1-for-1 with the run scored and a walk, while Dylan Bash was 1-for-3 with a double and an RBI for the Rovers.

Dom Zambanini accounted for the lone run for ECC with a solo home run. He was 1-for-3.

Colby Nussbaum was 2-for-2 with a walk for the Crusaders, and Luke Ginther was 2-for-3.

DUBOIS, Pa. – In a game that saw 10 of its 11 runs scored in the first inning, visiting Indiana scored six times in the top of the first before holding off DuBois Central Catholic, 6-5, at Stern Field in DuBois.

After the Indians grabbed the early lead, DCC fought back and scored four runs in the bottom of the first to make it a game. The Cardinals then added a run in the fifth but went down quietly in the sixth and the seventh.

Ben Ryan blasted a 3-run home run in the first inning for Indiana and was 2-for-4 with a run scored and the three RBIs.

Freshman Brayden Fox, making his varsity debut, went 2-for-4 with two runs scored and an RBI for DCC while Cole Sansom, who missed all of last year with an injury, was 1-for-2 with a double and an RBI.

Conner Geesey got the win in relief of Yanity going 4 ⅔ innings allowing one run on four hits while striking out two. Yanity lasted a ⅓ of an inning giving up four runs, one earned, on a hit, two walks, and a hit batter. Michael Tortorella picked up the save going two scoreless, hitless innings.

Brandin Anderson took the loss failing to record an out in the first inning. He gave up five earned runs on a hit and four walks.

Carter Kosko came on and stabilized things for the Cardinals pitching 5 ⅔ innings giving up a run on nine hits while striking out two. Aiden Snowberger threw 1 ⅓ innings of scoreless, hitless relief after Kosko.

March 30, 2022 D10 BB/SB: Big Sixth Inning Lifts North East BB to Win; GC SB Powers to Victory
March 31, 2022 D9/10 Baseball/Softball Scores Powered by the BHL Sportsperson of the Year Award
This website or its third-party tools process personal data.In case of sale of your personal information, you may opt out by using the link Do not sell my personal information.
×
Manage consent