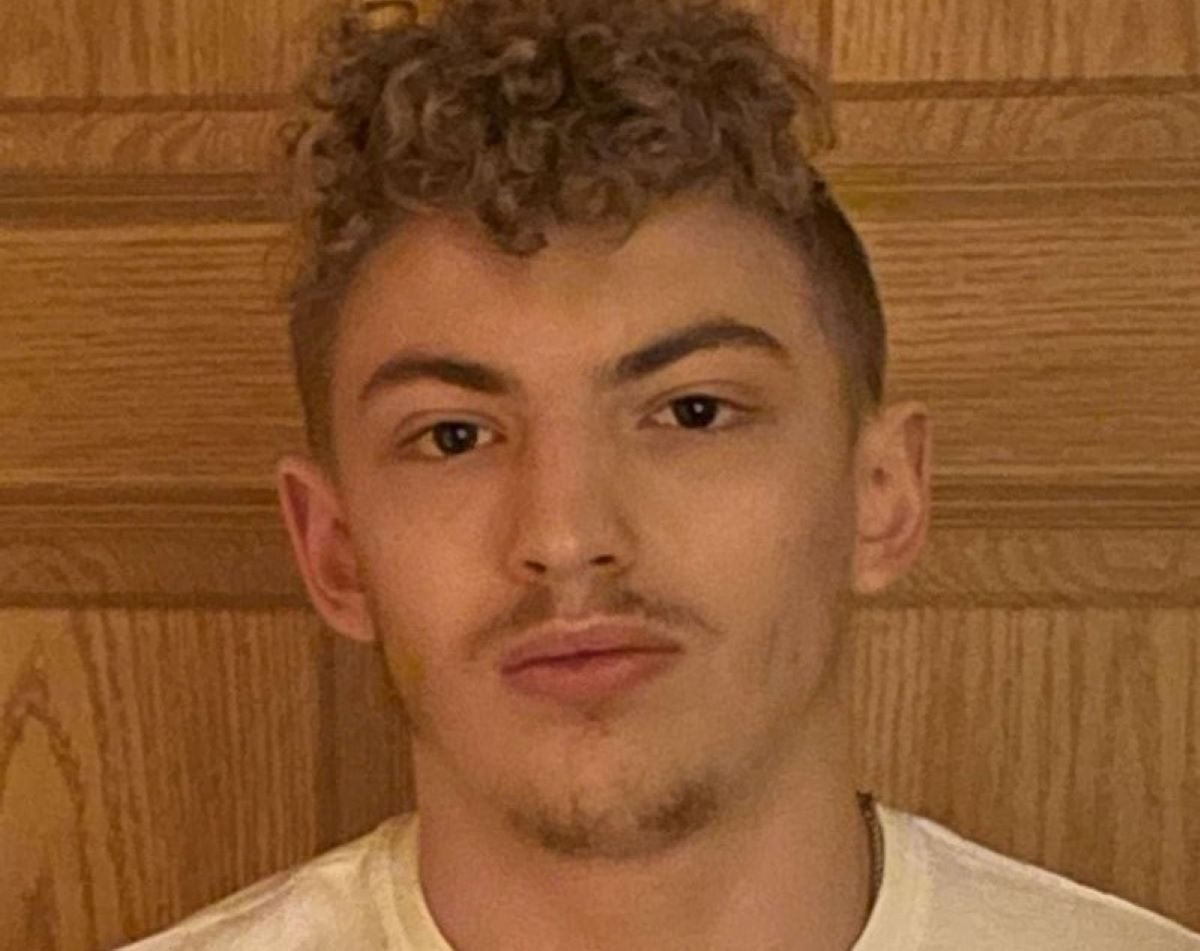 Andrew Burda had 15 points for Venango Catholic in its comeback win over Forest Area. Submitted photo

The Vikings, who had watched a 28-23 late third-quarter lead evaporate, trailed 30-28 early in the fourth quarter before a 3-pointer by Jake Liederbach started the game-deciding spurt.

Liederbach scored 11 of the 13 points during the run, including gog 4 of 5 from the free-throw line down the stretch to seal the win.

Andrew Burda returned to the lineup and added 15 points for the Vikings.

The Beavers led by five, 33-28, at halftime before Lennon Lindholm hit a pair of 3-pointers and score eight third-quarter points to help DuBois push the lead to double digits, 48-36, going to the fourth quarter.

Cam Austin chipped in 12 points and three steals for the Owls who also got nine points and four assists from Jake Franz and six rebounds and four points from Dalton Dixon.

Sabo netted a game-high 18 points with Plesakov chipping in 18 points.

March 3, 2021 D10 Hoops: Corry Boys Topple Conneaut; North East Girls Beat Cochranton
March 3, 2021 D9 Girls’ Hoops: In Back-and-Forth Game Port Allegany Beats Cameron Co.; DCC, DuBois Win
We use cookies on our website to give you the most relevant experience by remembering your preferences and repeat visits. By clicking “Accept All”, you consent to the use of ALL the cookies. However, you may visit "Cookie Settings" to provide a controlled consent.
Cookie SettingsAccept All
Manage consent