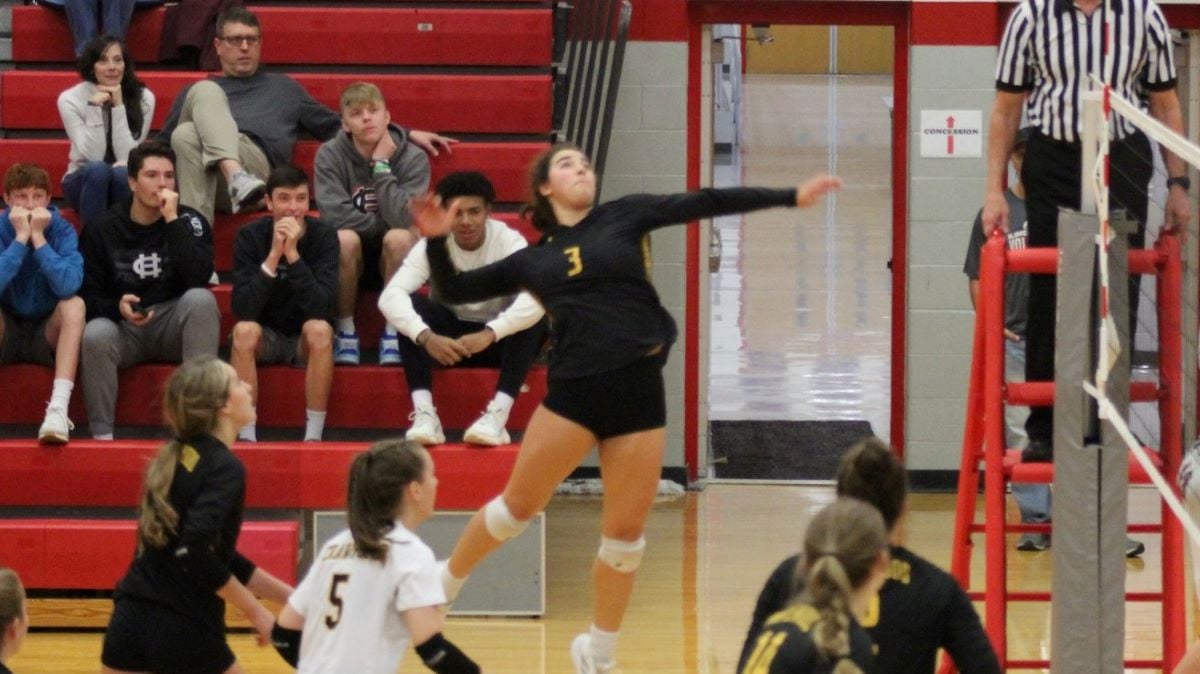 WARREN, Pa. – Sadie Thomas is a state champion forever, and that is the reason she is the 2022 YDL Sports Network/D9and10Sports.com District 10 Volleyball MVP powered by All American Awards & Engraving.

Joining Thomas in being honored with major awards are her coach, Sheila Bancroft, as the YDL Sports Network/D9and10sports.com District 9 Coach of the Year, and her freshman teammate, Maggie Means.

Bancroft led Maplewood to its sixth PIAA championship (4 in Class 2A, 2 in Class 1A) with the 1A victory. It was her fifth as the Tigers’ girls’ coach and she also has a title as the Maplewood boys’ coach. The Tigers finished the season 22-1 and twice avenged the lone loss of the season, which came in September to Cochranton, including in the District 10 title match. Maplewood didn’t lose a set in postseason play going a perfect 21-0 in postseason action.

Means had a strong rookie campaign as both a server and defensive player for Maplewood. She recorded 185 digs and 47 aces ranking third on her team in digs and fourth in aces.

In addition to the major award winners, first- and second-team All-District 10 teams were also named. Those teams are listed below.