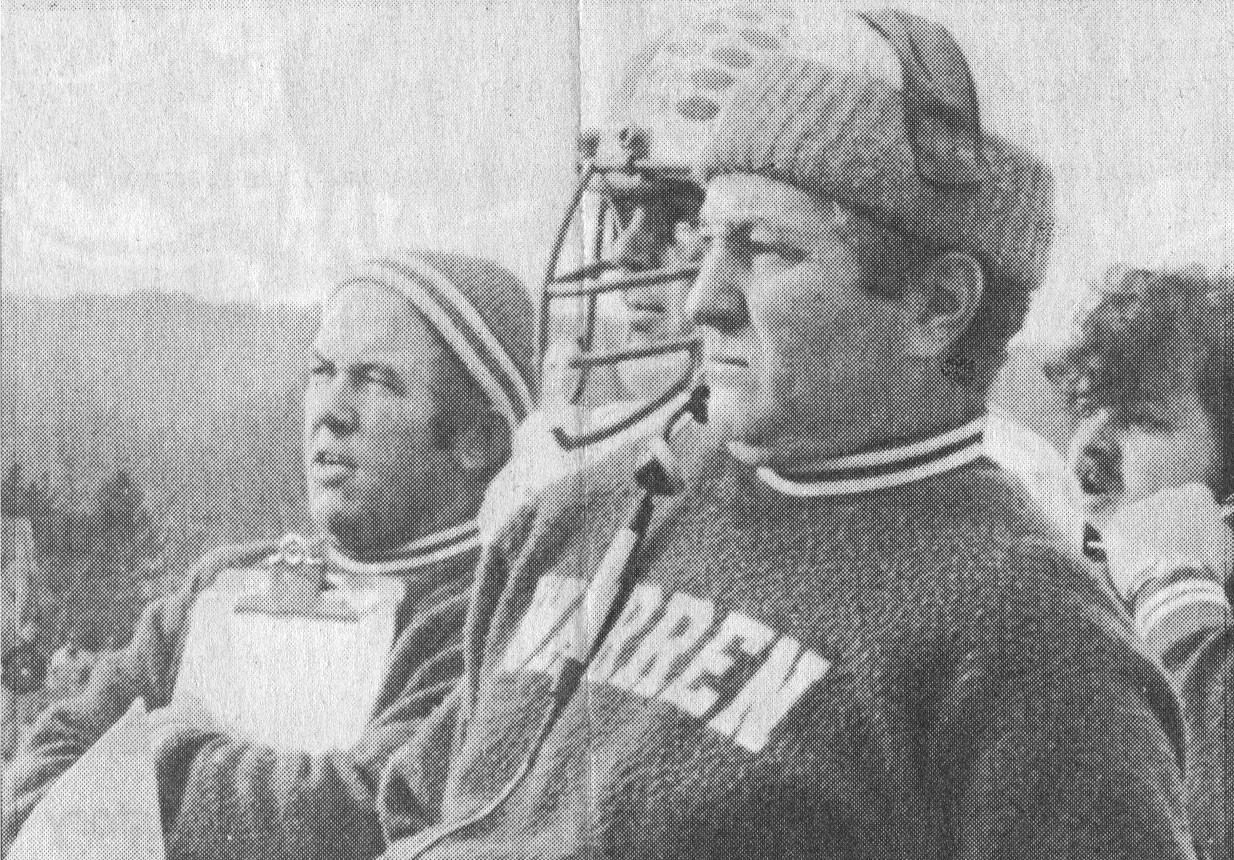 He was born in Clarendon, Pennsylvania on Friday, March 2nd, 1934, to William Shea and Eleanor Wycoff Shea.

Toby graduated from Warren Area High School in 1953 and was offered a football scholarship to the Pennsylvania State University where he attended for one academic year. After leaving Penn State, Toby enlisted in the United States Army, serving two years during the Korean War. During this time, he was stationed in Marysville, California and El Paso, Texas. Upon leaving the Army, he enrolled at Lock Haven State College where he earned a Bachelor of Science in Health Education.

Following graduation from Lock Haven, Toby accepted a teaching and coaching position at Johnsonburg High School. After settling in the teaching profession, Toby went back to school at Indiana University, Bloomington where he obtained his Masters of Science in Health and Safety in 1965.

Following this successful era at Youngsville, Shea accepted the position to coach the Warren Dragons Football team in 1967. Toby coached the Dragons until 1984, compiling a record of 117-55-3. The highlight of his coaching career came in 1976 when the Dragons went undefeated and finished fourth in the Commonwealth.

In addition to coaching football, Toby coached softball and track during his time at Warren High School. His teaching and coaching profession concluded when he retired from the Warren County School District in 1993. He along with all of his football coaches were instrumental and founding members of the Warren Sports Boosters.

In his retirement, Toby served two terms on the Warren County Board of School Directors from 1997 until 2005. In 1999, Toby was inducted into the Pennsylvania Scholastic Football Coaches Association Hall of Fame.

Toby was an avid outdoorsman, a lifetime member of the Kalbfus Club, and loved raising his hunting dogs. Most of all, Toby enjoyed spending time with his family and watching his grandchildren in their many activities. He loved the thrill of watching them thrive in their sports and they dropped everything and drove many miles to be present for it all.

He is survived by his wife of fifty-four years, Susan Orbanic Shea, a daughter Jennifer Shea Wortman (David) of Warren, Pa., and a son Tobin Shea (Nicole Blakeslee) of Los Feliz, California. He is also survived by five grandchildren, John, Luke, Megan, Grace, and Isabel Wortman. Lastly are his two loyal dogs, Toby and Nellie.

John was proceeded in death by his parents, William and Eleanor Wycoff Shea, his daughter Kathleen Shea, his sisters Eleanor “Billie” Hartwig and Georgianna Shea.

Friends may call at the Donald E. Lewis Funeral Home, Inc., 304 East Street, Warren, PA. on Wednesday, July 28, 2021, from 1 to 3 and 6 to 8 P.M A Mass of Christian Burial will be con-celebrated Thursday, July 29, 2021, at St. Joseph R.C. Church, 600 Pennsylvania Avenue West, Warren, PA. at 11:00 A.M. with Fr. Richard Tomasone, Pastor, officiating, and Fr. Stephen Schreiber, Pastor of Holy Redeemer R.C. Church, concelebrating. Entombment will be in the Mausoleum of the Ascension in St. Joseph R.C. Cemetery.

Those wishing to submit e-mail condolences may do so by visiting www.lewisfuneralhomeinc.com Those wishing to place memorials may do so through Warren Sports Boosters, Warren Lions Club, St. Joseph Church Educational Center Fund or Holy Redeemer Church Building Fund.

Metro Holds off County in 83rd Save-An-Eye Game
Sharpsville, West Middlesex Reach Tentative Agreement to Co-Op in Football
This website or its third-party tools process personal data.In case of sale of your personal information, you may opt out by using the link Do not sell my personal information.
×
Manage consent